India vs England: All the members of Team India completed their quarantine and cleared all the tests for coronavirus as both teams prepare for the first Test beginning in Chennai from February 5. 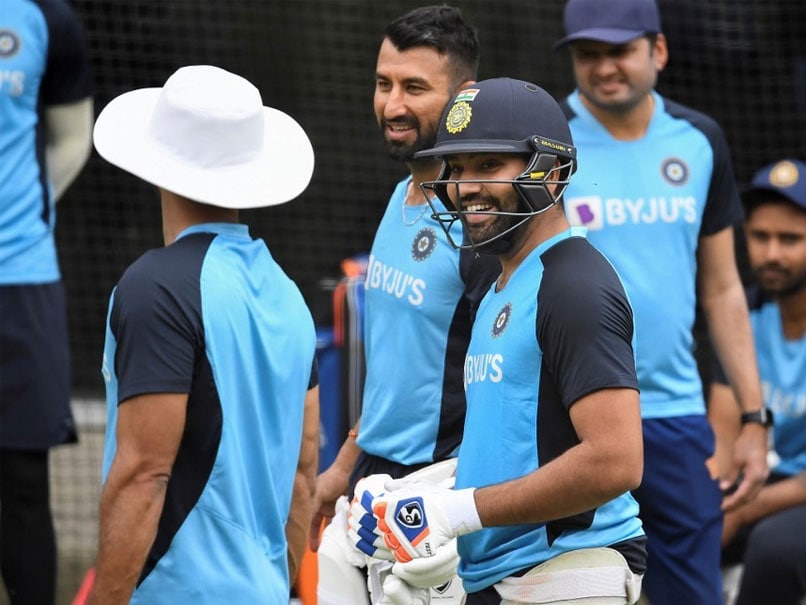 Team India players and staff completed their quarantine in Chennai on Monday ahead of the first Test against England, which is slated to begin on Friday. All members also returned negative results for the three coronavirus tests that they had undergone during their quarantine period. The team is expected to have an outdoors training session in the evening on Monday, and net sessions are set to begin on Tuesday. Team India players had started to arrive in Chennai on Wednesday.

Members of the England squad have also cleared their RT-PCR tests and will begin training on Tuesday.

The first two Tests of the four-match series will be played at the MA Chidambaram stadium in the Tamil Nadu capital.

The remaining two Tests will be played in Ahmedabad's Motera Ground, which will also host the five-match T20I series, before teams move to Pune for three ODIs.

India come in to the series on the back of a 2-1 Test series win in Australia.

England too are in good form, having swept the two-match series in Sri Lanka, with captain Joe Root in pristine form.

While he scored an imperious 228 in the first match in Galle, he followed it up with 186 in the second.

England also have Jofra Archer and Ben Stokes returning to the squad, with the duo rested for the series against Sri Lanka.

The four-match series is crucial for both teams, with a spot in the World Test Championship final up for grabs. While India currently lead the WTC table, England are in fourth place and in with a shout for a top-two finish.