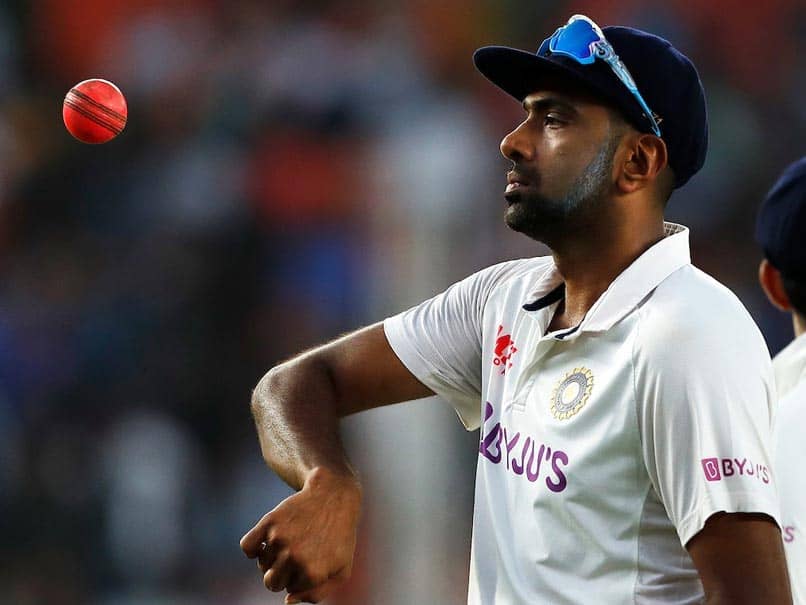 IND vs ENG: Ravichandran Ashwin during Day 2 of the 3rd Test match in Ahmedabad.© BCCI

Axar Patel might have stolen the show in the pink-ball Test at the Narendra Modi Stadium, but senior partner Ravichandran Ashwin constantly guided him as the duo spun a web over the English batsmen. While Axar had 11 wickets to show for his efforts, Ashwin finished with 7 to enter the 400-wicket club. Ashwin is the fourth Indian bowler in the club after Kapil Dev, Anil Kumble and Harbhajan Singh. Speaking after the game, Ashwin revealed that he is working on his fitness despite his ageing body. "I think my bowling is coming beautifully, I thought I was bowling well in the IPL. In Australia, I had a chat with Ravi (Shastri) and Virat (Kohli), they felt I was bowling well," he said.

This body is ageing, but I won't be surprised if I surpass myself in the future: @ashwinravi99

"I worked a lot on my fitness, this body is ageing, it has looked upwards for me since the lockdown. I have been having a lot of chats recently -- it's incredibly difficult watching the game from the dressing-room, you don't know how things work. We lost the first Test and it's extra special to come back and win," he pointed.

He also said that it was a pleasant experience to reach 400 wickets and said that the spinners bowled well to ensure India ended on the winning side.

Thank you!! I am truly humbled by all the wonderful wishes coming in! pic.twitter.com/3MZLMaY5OH

"Pleasant experience (on reaching 400 Test wickets). Good that it happened in a winning cause. We were worried after getting bowled out for 145, didn't think we didn't have many runs on the board. We then bowled beautifully on a wicket assisting us," he said.

Ashwin has been bowling well in recent times, but the spinner said that he wasn't sure that he would start in the series against Australia.

"At the start of the Australian tour, I didn't think I would be starting, but then (Ravindra) Jadeja broke down and it might have had to happen."

Asked on the road ahead, Ashwin said, "People are asking the same question. I want to keep improving, that's what motivates me a lot."

Virat Kohli Ravi Shastri India vs England 2020-21 India vs England, 3rd Test Cricket
Get the latest updates on IPL 2021, IPL Points Table , IPL Schedule 2021 , live score . Like us on Facebook or follow us on Twitter for more sports updates. You can also download the NDTV Cricket app for Android or iOS.