India vs England: 17 wickets fell on Day 2 as India registered a 10-wicket win over England in the third Test in Ahmedabad on Thursday. 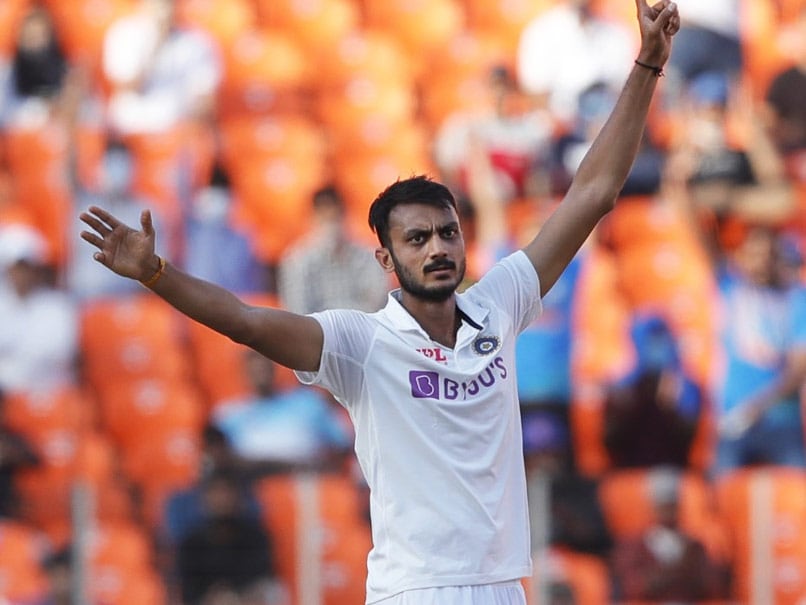 IND vs ENG: Virat Kohli lavished praise on Axar Patel for his performance on Day 2 of the 3rd Test.© BCCI

India sealed a win against England on Day 2 of the third Test match, and captain Virat Kohli felt that it was a "bizarre game". Sealing a victory by 10 wickets, Rohit Sharma slammed the winning six for the hosts in Ahmedabad on Thursday. The hosts have taken a 2-1 lead in the four-match Test series, with the fourth Test fixture set to begin from March 4. After the match, Kohli quipped, "I have never experienced this before. A bizarre game which got over in two days."

Joking that Ishant Sharma, who was in his 100th Test match, also didn't get to bowl much, Kohli said, "Bumrah said I am getting work load management while playing. Ishant said I am playing my 100th game and still don't get to bowl."

Many fans opined on social media that the batting quality was poor for both sides during the third Test match. But Kohli felt that there was a lack of application among the batsmen.

"We were 100 for 3 and then got bowled out for less than 150. It was just the odd ball turning and it was a good wicket to bat in the first innings. It was bizarre that 21 of the 30 wickets fell to straight balls, Test cricket is about trusting your defence. Lack of application ensured it was a quick finish," he stated.

Praising Axar Patel for another five-wicket haul, Kohli joked that Gujarat has a knack for producing left arm spinners. "I don't know what is it with Gujarat and producing so many left arm spinners. You just cannot sweep to Axar but you can't also keep on defending as he will just keep on bowling to you."

"If the wicket has something, Axar is very lethal," he added.

Axar Patel India vs England 2020-21 India vs England, 3rd Test Cricket
Get the latest updates on SA vs IND 2021-22, check out the Schedule and Live Score . Like us on Facebook or follow us on Twitter for more sports updates. You can also download the NDTV Cricket app for Android or iOS.