Yohan Blake shared a video to talk about the 1st Test between India and England and had positive words about Virat Kohli's captaincy style. 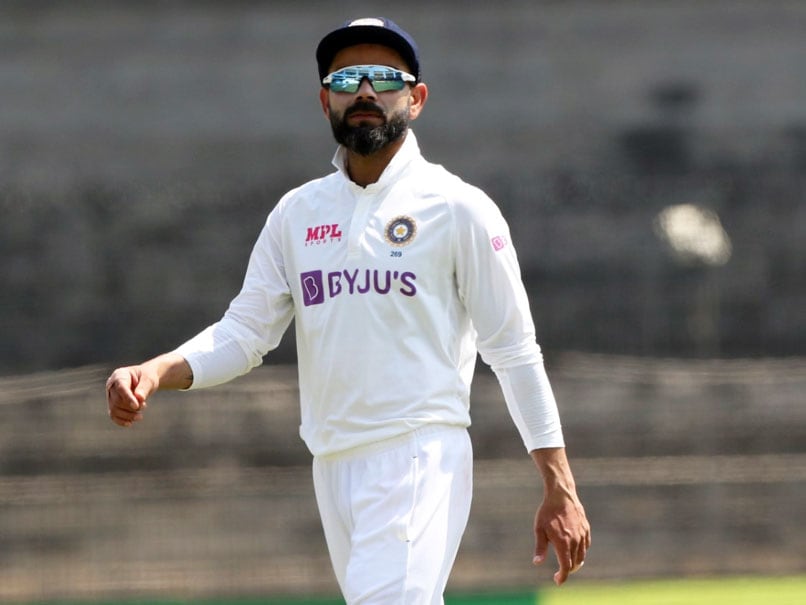 Sprinting legend Yohan Blake on Wednesday lauded Team India Captain Virat Kohli for his captaincy after the first Test between India and England. Although India lost the Test by 227 runs, the Jamaican sprint star praised Kohli for taking responsibility and not producing excuses for his team's defeats. He also praised some of India's young stars like Shubman Gill and Rishabh Pant in a video that he shared on Twitter, besides congratulating England for their impressive victory at the MA Chidambaram Stadium in Chennai.

"He didn't find any excuses for why they lose. He says ok, we have to go back to the drawing board and come back, and that's what I love about Virat Kohli and his captaincy," the star sprinter said.

"Also, what else stood out for me - Shubman Gill. He's a wonderful batsman. Of course, Rishabh Pant- excellent. Not every time he's going to put on a show, but he's excellent for the game of Test cricket," Blake said.

He also praised England captain Joe Root, who marked his 100th Test with a fine double-century.

Blake was also full of praise for England seamer James Anderson, whose brilliant spell of reverse-swing in the fourth innings all but sealed the win for the visitors.

"Wonderful Test, England and India and I must say, Joe Root - well played. To the England team - well played. Jimmy Anderson - incredible as usual. They say you get better with age, age is just a number and Jimmy keeps on showing that," Blake says in the video.

England have taken a 1-0 lead in the four-match series with the 227-run victory in Chennai. They have also overtaken India in the World Test Championship, and are in the hunt for a place in the final at Lord's.

The second Test will also be played at the same venue, beginning on Saturday.