Rajesh Sawant was found dead in a private hotel in Mumbai on Sunday morning, police said. It is suspected that he may have died due to cardiac arrest, they added 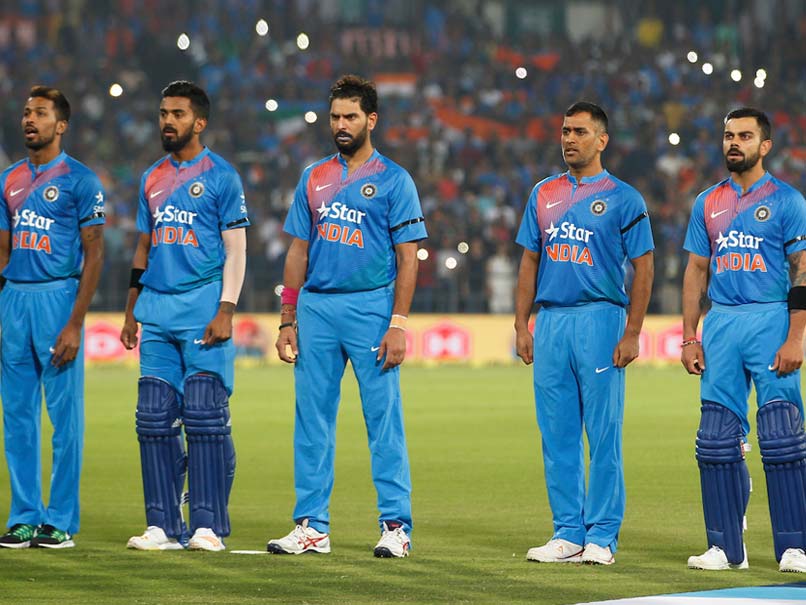 Team India players wore black armbands as they stepped into the VCA Stadium in Nagpur for the 2nd T20I against England on Sunday, as a mark of respect to the deceased India U-19 team fitness trainer Rajesh Sawant and father of speedster Mohammed Shami. Sawant was found dead in a private hotel in Mumbai on Sunday morning, police said. It is suspected that he may have died due to cardiac arrest, they added. Sawant was even part of the Rest of India side that beat Gujarat in the Irani Cup last week.

Sawant was supposed to report for training ahead of the U-19 side's first ODI against England on January 30, but didn't show up. The exact reason of his death will be ascertained only after post-mortem, Deputy Commissioner of Police Manojkumar Sharma said.

The India U-19 team, which is due to play five 50-over and two four-day games against England Under-19, will take on the visitors in the first limited-overs match on Monday at Mumbai's Wankhede Stadium.

Sawant has also worked with multiple age-group teams of the Mumbai Cricket Association, as well as the Afghanistan national cricket team under head coach Lalchand Rajput. Former India captain Rahul Dravid is the current coach of the India A and U-19 teams.

On the other hand, speedster Shami's father Tousif Ali had passed away just two days ago after suffering a heart attack, forcing the cricketer to leave his rehab with the T20 team and rush to Amroha.

The pacer's father had been hospitalised since January 5 when he had first suffered a heart attack.

Comments
Topics mentioned in this article
Cricket India Cricket Team England Cricket Team India vs England 2016-17
Get the latest updates on Olympics 2020, Olympics 2020 Medal Tally, Live Cricket Score . Like us on Facebook or follow us on Twitter for more sports updates. You can also download the NDTV Cricket app for Android or iOS.