India vs Australia: 5 Things Virat Kohli And Co. Need To Do To Bounce Back In Bengaluru

Ind vs Aus 2017: Following a big loss in Pune, the hosts will look to bounce back in the second Test starting Saturday and restore parity in the four-match Test series. 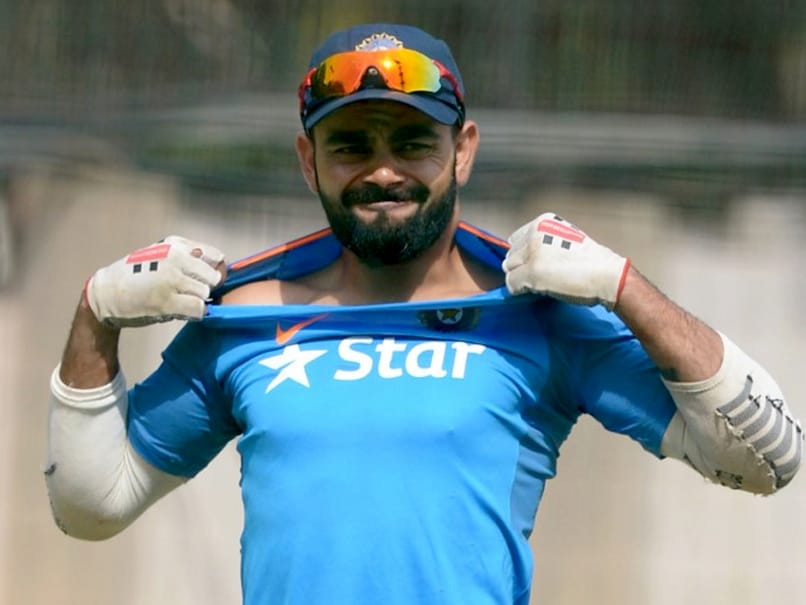 India were buoyant, undefeated, at least on their own soil. Virat Kohli's teamhad decimated every team to have stepped into India over the last year-and-a-half. Even after visiting the West Indies and Sri Lanka, Team India looked unstoppable. There was hardly a force in world cricket that looked capable of bringing this run of dominance to a halt. But then came the Pune Test against Australia, which not only put an end to the much talked about unbeaten streak of 19 matches but also brought to an end the aura of invincibility around the team. Now, the second Test is around the corner and Virat Kohli's team has promised to come back strongly in Bengaluru.

Here are five things that Kohli and his team will need to do to bounce back in the second Test.

Bring in Karun Nair, drop Jayant Yadav: The ineffectiveness of Jayant Yadav with both bat and ball in the first Test was one of the reasons why India were outplayed in Pune. Surely, Kohli would would be looking to make a change in the line-up. Considering the batting failure in Pune, the Indian captain might go for the seven batsmen and four bowlers combination. Triple-centurion Karun Nair might be drafted in as Jayant's replacement as a seventh batsman. Ishant Sharma too failed to make any real impact in the first Test and could make way for Bhuvneshwar Kumar, who has been waiting in the wings.

Win the toss, bat first: India were winning matches but not to forget that Virat Kohli has not won a toss for quite a while now. Australia's former captain Michael Clarke had also said that 'first innings dictates the game in India', which makes winning the toss all the more important. The Indian captain would be eyeing to put the visitors under pressure by posting a big total and bowl out the opposition twice.

Sensible use of Decision Review System: Indians have been extremely poor with their use of the 'Decision Review System' (DRS). In a few cases, it has been an act of desperation taken in haste rather than a sensible decision for the benefit of the team. In the seven Test matches since the start of DRS, India have got only 17 correct decisions out of the 55 referrals that they have taken - while batting or bowling.

Improvement in the fielding department: India dropped Steve Smith twice in Pune and the Australian captain made India pay dearly by scoring the match-winning century for his team. Virat Kohli and his men have dropped 23 catches in the last 10 Tests, which also includes five drops in the last match. These drops cost them dearly and was a key factor in India's loss to Australia.

Improve bowling attack: Ravichandran Ashwin and Ravindra Jadeja, who have been busy piling up the records, were eclipsed in Pune by the Aussie spinners and proved slightly ineffective before the visitors' batting line-up. Umesh Yadav, who took 4 wickets in 12 overs on a rank turner, was only the positive to takeaway for India in the bowling department. India might well go with the four-bowler strategy, which is sure to increase the workload of the two spinners. The Indian spin duo have to put up their best performances in Bengaluru.

Comments
Topics mentioned in this article
India Cricket Team Australia Cricket Team Virat Kohli Karun Nair Bhuvneshwar Kumar Jayant Yadav Ishant Sharma India vs Australia 2017 Cricket
Get the latest updates on IPL 2021, check out the IPL 2021 Schedule and Indian Premier League Live Score . Like us on Facebook or follow us on Twitter for more sports updates. You can also download the NDTV Cricket app for Android or iOS.