Former selection committee chief Kapila Wijegoonawardena was sacked from the post after he alleged that politics was played in removing Lasith Malinga as the Sri Lanka team captain for the World Twenty20. 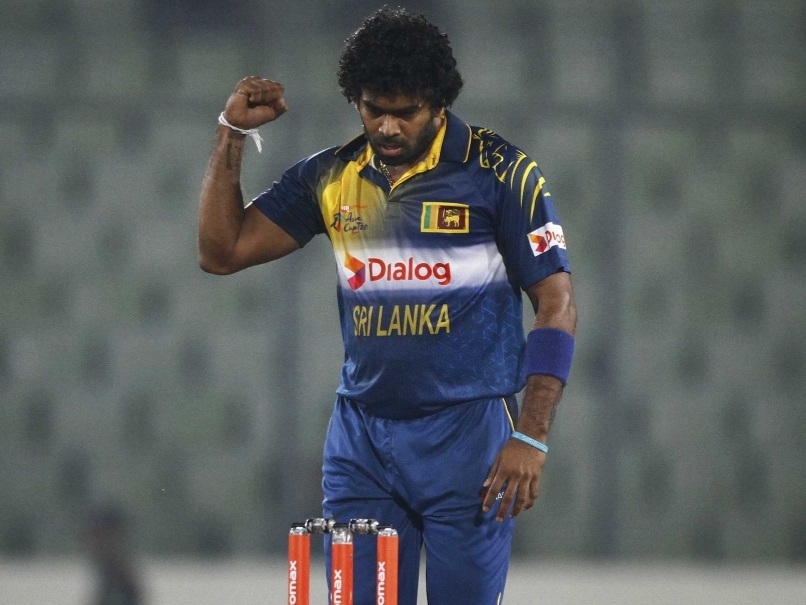 Lasith Malinga stepped down as Sri Lanka captain for the World Twenty20 after reports that he was not fully fit.© AP

Sri Lanka Cricket (SLC)Â  accused former selection committee chief Kapila Wijegoonawardena of hurting the morale of the national team ahead of their ICC World Twenty20 campaign by making "inaccurate and misleading" statements in the media. (Lasith Malinga Steps Down as Sri Lanka Captain)

"Mr Wijegoonawardne's statements are inaccurate, misleading, and defamatory, and furthermore are of the nature to cause grevious injury to the moral of the Sri Lanka cricket team, currently intent on bringing home the ICC World Twenty 20," a statement from SLC read. (Lasith Malinga Hints at Retirement)

Wijegoonawardena was fired by the Sports Minister last week and was replaced by former batsman Aravinda de Silva.

In a statement later, Wijegoonawardena accused that he was victim of politics and a selection committee would not be required in future as politicians would be handpicking the team.

He alleged that the decision to remove Lasith Malinga as captain and the team for the ongoing World T20 had been discussed at a team hotel room during the Asia Cup held in Bangladesh.

The current chair of SLC, Tilanga Sumathipala is the deputy speaker of parliament and it has been alleged that he had influenced Sports Minister Dayasiri Jayasekera to sack Wijegoonawardena's panel of selectors.

Comments
Topics mentioned in this article
Sri Lanka Cricket Team World T20, 2016 Lasith Malinga Aravinda De Silva Cricket
Get the latest updates on India vs South Africa and check out  Schedule, Results and Live Score. Like us on Facebook or follow us on Twitter for more sports updates. You can also download the NDTV Cricket app for Android or iOS.