Pakistan should refrain from playing India in Dharamsala after 'hateful' speeches from Himachal Pradesh chief minister Virbhadra Singh, according to Imran Khan 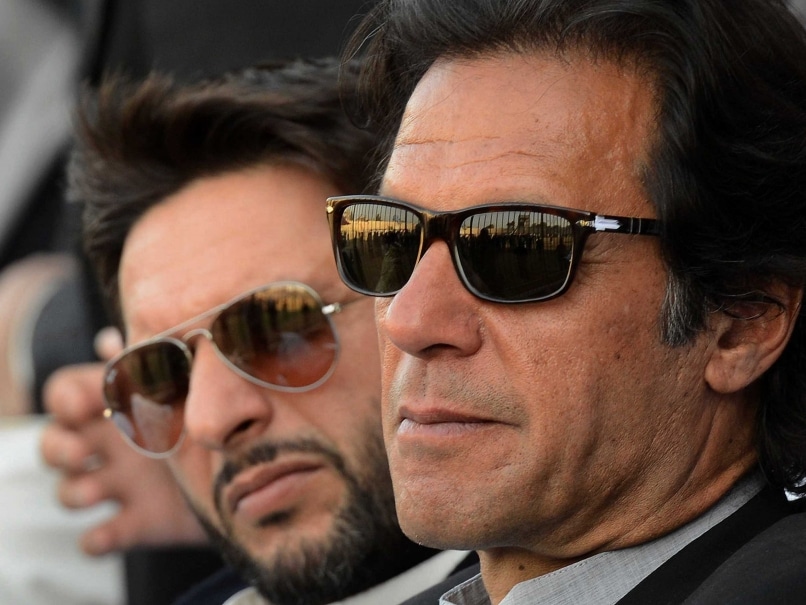 According to Dawn News, Imran told the media on Sunday that he was disappointed with the statements issued by Virbhadra. (World T20: Pakistan Mull Pullout After Dharamsala Impasse, BCCI Promises Security For March 19 Tie vs India)

"The statement by the Himachal Pradesh Chief Minister is an irresponsible one and is totally against the standards of hospitality and hosting. The Chief Minister's statements clearly promote hate," said Imran. (Pakistani Officials to Asses Security in India on Monday)

"Amid this situation, I don't believe the Pakistan team should play at Himachal Pradesh," he added.

Virbhadra Singh had earlier expressed inability to provide security for the match between India and Pakistan in the wake of objections raised by the Kangra-based families of martyrs and ex-servicemen, who consider hosting Pakistan as an 'insult' to the soldiers who lost their lives in Pathankot airbase terror attack in January.