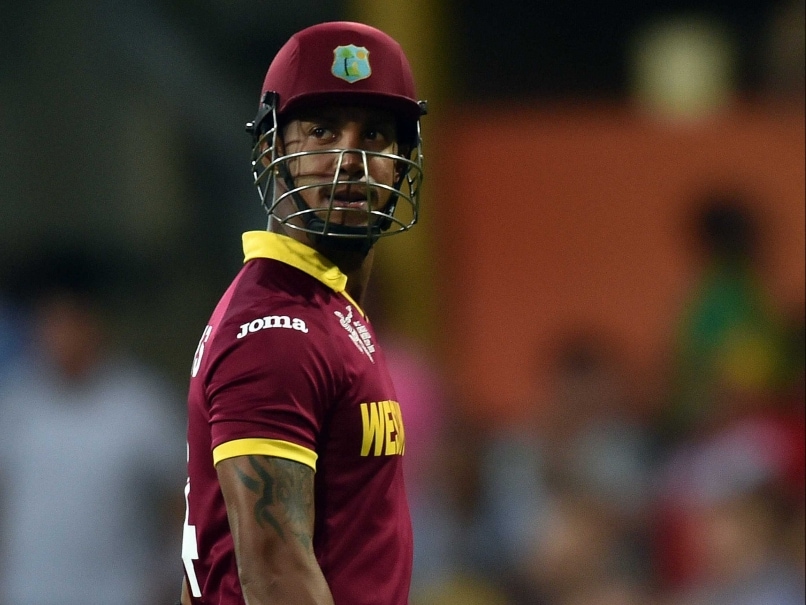 Lendl Simmons misses out because of a back injury.© AFP
Dubai:

The 31-year-old right-hander, who is a top order batsman, has a back problem and a replacement player will be named in the coming days.

West Indies play English county Warwickshire in Dubai on Sunday before travelling to Kolkata on Monday ahead of the World Twenty20 in India, which begins on Tuesday, March 8 and runs until April 3.

They are in Group 1 along with England, Sri Lanka, South Africa and a qualifier.

Comments
Topics mentioned in this article
Lendl Simmons West Indies Cricket Team World T20, 2016 Cricket
Get the latest updates on ICC T20 Worldcup 2022 and CWG 2022 check out the Schedule, Live Score and Medals Tally. Like us on Facebook or follow us on Twitter for more sports updates. You can also download the NDTV Cricket app for Android or iOS.