World Twenty20 could see the return of two legends of the game. South African pacer Dale Steyn is fit to play a series against Australia and New Zealand batsman Ross Taylor has just won a domestic tournament. 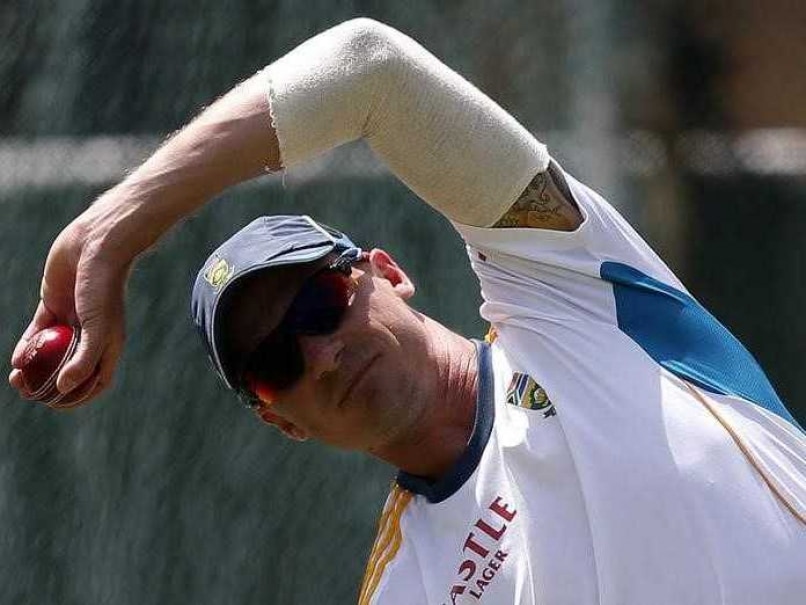 Dale Steyn, who was sidelined for almost two months due to shoulder injury, returned to club cricket last week.© Reuters

In a format where experience counts more than just exuberance and form, two senior world stars, with plenty of Indian Premier League experience, are eyeing the ICC World Twenty20 after returning from long injuries. Dale Steyn and Ross Taylor are likely to add muscle to South Africa and New Zealand during their campaign in India later this month.

Both Steyn and Taylor have loads of Twenty20 experience having played the IPL. The South African pacer made a successful return to competitive cricket last week after being on the sidelines for almost two months due to shoulder injury.

Taylor is already in the thick of action. On Sunday, the veteran star batsman scored a cameo and captained North Island to victory in the Island of Origin T20 clash against South Island. He was out of action for a month with a muscle tear on the left side.

The former New Zealand skipper the home series against Pakistan and Australia. He is confident to play New Zealand's first game of the World T20 against India on March 15.

"It was good to get through that (injury), and I'm confident it will get a lot better come the next couple of weeks," Taylor was reported as saying by NZN. 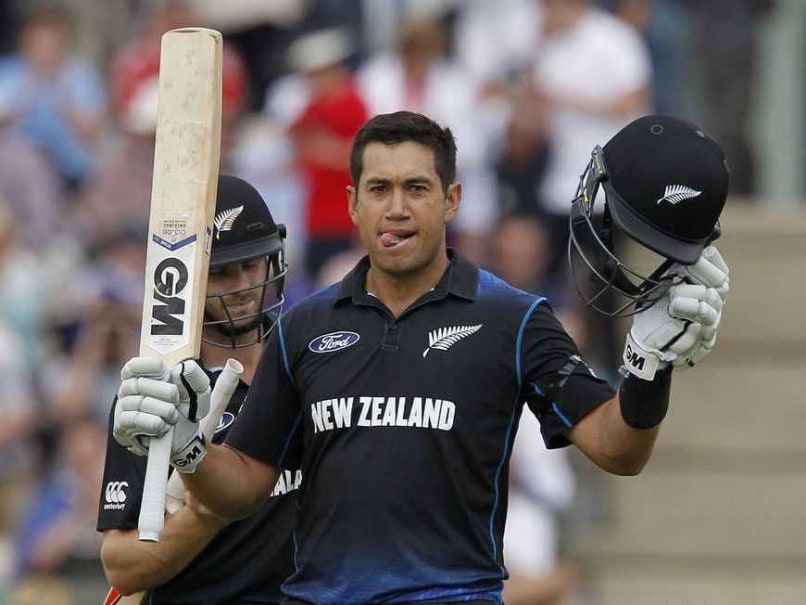 New Zealand will be banking on Ross Taylor's IPL experience to go far in the ICC World T20 in India.

"The physios tell me that it's good to stretch it out and over time it will loosen off. I'm sure by the time we play our first game, it's going to be 100%."

Steyn has made a successful return to club cricket. He was at his attacking best, picking five wickets in two innings to announce his fitness ahead of the three-match T20 series against Australia.

"I will be fine to play against Australia," Steyn told Independent Media. "All the talk about the injury can take a sideline -- I've been fine for the last three weeks, and that's why I'm playing... So, ready to take on the Aussies and everything should be fine."

Steyn had suffered a shoulder injury in the first Test against England in December. He missed six out of South Africa's last eight Tests, having also suffered a groin injury on the preceding tour of India. He also missed all the limited-overs matches against England.

Comments
Topics mentioned in this article
South Africa Cricket Team New Zealand Cricket Team Dale Steyn Ross Taylor World T20, 2016 Cricket
Get the latest updates on ICC T20 Worldcup 2022 and CWG 2022 check out the Schedule, Live Score and Medals Tally. Like us on Facebook or follow us on Twitter for more sports updates. You can also download the NDTV Cricket app for Android or iOS.