Soon after his arrival in India for World T20, Shahid Afridi courted a big controversy by commenting in front of the media that they are "loved more in India" than in Pakistan. 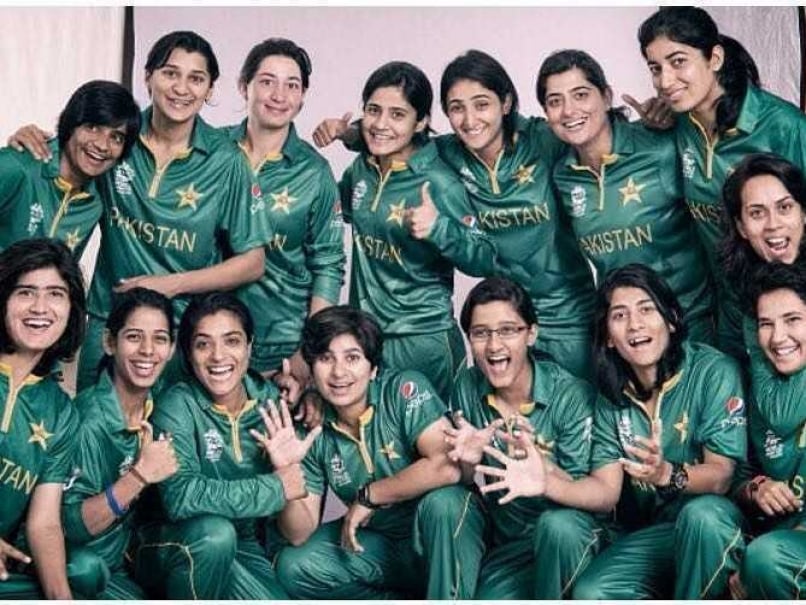 Mindful of the storm triggered by her male counterpart Shahid Afridi's comments about being 'loved more in India', Pakistan women's cricket team captain Sana Mir on Friday said her team is adored more back home because it seldom gets a chance to play on its own turf.

Soon after his arrival in India, Afridi courted a big controversy by commenting in front of the media here that they are "loved more in India" than in Pakistan.

Pakistan women's team skipper Sana was asked the same question and she could not stop laughing on that. But later came up with a diplomatic answer keeping in mind the uproar Afridi's statement created back home.

"But we are looking forward to playing in India. We had a good crowd in Chennai and we enjoyed playing in front of them."

Unlike their male counterparts, Pakistan women cricketers are in a relaxed environment in terms of security and they are enjoying every bit of it.

"We have been looked after well. We are enjoying our stay here. The security is not too high and we are liking it," said the 30-year-old Sana.

Like most Pakistanis, Sana too is a Bollywood movie buff and plans to do some shopping, especially sarees during her spare time in the tour.

"I follow Indian movies. I like listening to Indian music and I am fond of Indian sarees," she said.

Among Bollywood actors, her personal favourite is Aamir Khan and Abhishek Bachchan and India cricket captain Mahendra Singh Dhoni is someone who gives her inspiration.

"I like Dhoni. He is an inspiration for me. Among Pakistani cricketers I like Shoaib Malik, Mohammad Hafeez and Younis Khan," Sana said.

Talking about Saturday's low-on-hype match against India, Sana said just like the men's contest later in the evening it will be a high-pressure game for both the sides.

"The intensity is going to be little more and I am hoping for a bigger crowd presence. Every game in a World Cup is important, especially in the women's format because you are directly reduced to four teams from 10. It's (the match) going to be influential in deciding how far we go in the World Cup."

"There will be pressure on both the teams."

Comments
Topics mentioned in this article
Pakistan Women Sana Mir World T20, 2016 Cricket
Get the latest updates on ICC Women's Cricket World Cup 2022 and IPL 2022, check out the Schedule , Live Score and IPL Points Table. Like us on Facebook or follow us on Twitter for more sports updates. You can also download the NDTV Cricket app for Android or iOS.