World T20: Life Back to Normal For Ben Stokes

West Indies hard-hitting all-rounder Carlos Brathwaite had hit Ben Stokes for four straight sixes in the World Twenty20 final over to finish off the game in style. 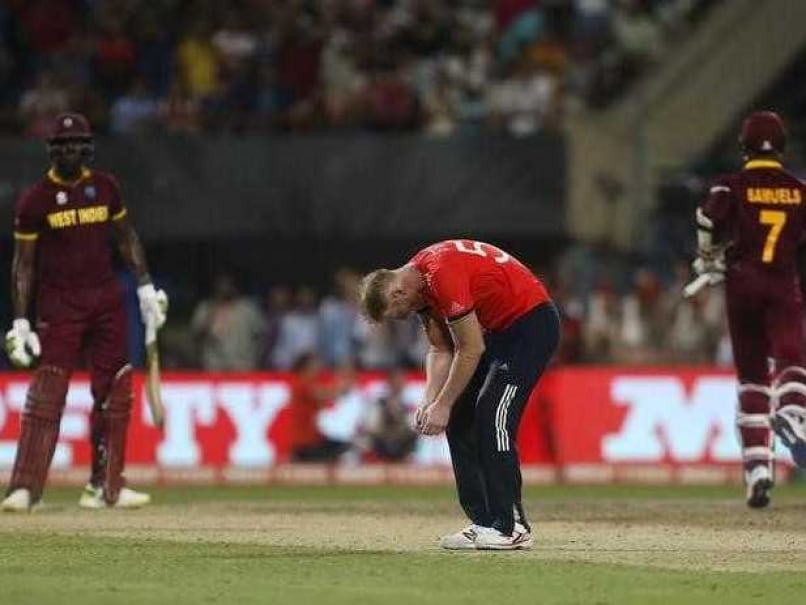 Ben Stokes bowled the final over as Carlos Brathwaite smashed him for four consecutive sixes to help West Indies seal the final by four wickets.© Reuters

England all-rounder Ben Stokes, who was hit for four consecutive sixes in the World Twenty20 final against the West Indies that coasted his team the trophy, has said "life is back to normal now".

West Indies hard-hitting all-rounder Carlos Brathwaite had hit Stokes for four straight sixes in the final over to finish off the game in style, needing 19 runs to win.

"Life's back to normal, as normal as it can be for a cricketer. It was a big disappointment (losing to West Indies) but I am lucky it is a busy summer," Stokes was quoted as saying by 'BBC'.

Stokes expressed gratitude for the support he received despite conceding four back-to-back sixes and said he was now concentrating on playing for county side Durham.

"I had two weeks off and I got back straight into it, getting ready for the two games I have for Durham before the Test match," said Stokes.