Afghanistan defeated Hong Kong by six wickets for their second win in the World T20. They need to beat Zimbabwe in their third match to qualify for the main round 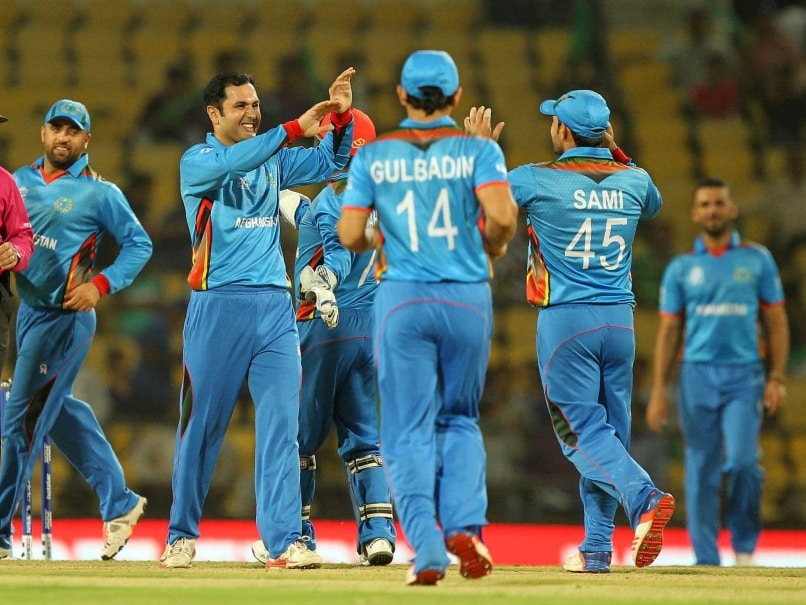 Afghanistan, who earlier beat Scotland, next meet Zimbabwe in a do-or-die match for both teams.

Only the winner in either qualifying group qualifies for the tournament proper beginning on March 15. Hong Kong and Scotland are already out the reckoning from Group B.

The Hong Kong bowlers needed to strike early to have any chance of stopping Afghanistan nail down a modest target, but they failed to put pressure on openers Shahzad and Zadran.

Shahzad was the aggressor in the partnership and came up with the big strokes regularly to the put the innings on a cruise mode. Afghanistan raced to 43 in the first overs and there was no stopping them thereafter.

Shahzad perished while attempting another big one. His entertaining knock comprised four boundaries and couple of sixes.

Afghanistan lost three quick wickets to make it 103 for four but they still got the job done comfortably.

Earlier, Hong Kong squandered a promising start to end up with a ordinary total. Their innings lost the plot after the fall of openers Jamie Atkinson (16 off 20) and Ryan Campbell (27 off 24). They failed to get a move on thereafter despite an unbeaten 28 from Anshuman Rath.

Comments
Topics mentioned in this article
Afghanistan Hong Kong World T20, 2016 Cricket
Get the latest updates on ICC T20 Worldcup 2022 and CWG 2022 check out the Schedule, Live Score and Medals Tally. Like us on Facebook or follow us on Twitter for more sports updates. You can also download the NDTV Cricket app for Android or iOS.