Like always, Google is celebrating the start of the T20 World Cup 2016 with a doodle that captures India's No. 1 sport, cricket. 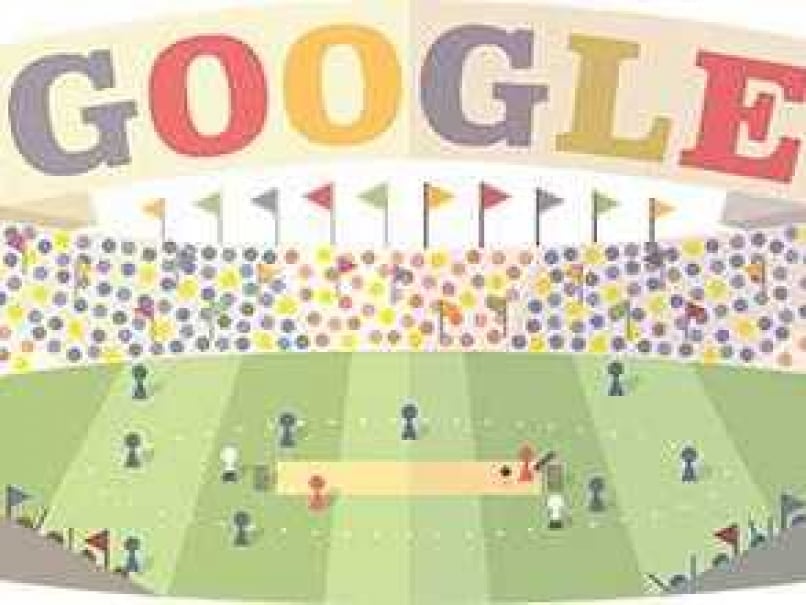 India are scheduled to play Pakistan in anÂ T20 World Cup 2016 group match in Dharamsala on March 19. This explosive contest is considered the mother of all battles. Packed stands, colourful fans and of course the players in their traditional colours, cricket is at its best. Google has captured this mood ahead of theÂ T20 World Cup 2016 with a crisp doodle.

Like always, the search engine giants are celebrating the start of a world event. Cricket is religion in India and the Google's doodle has the run of the green what with its huge banner over a full house and of course a green outfield and a brownish pitch that is so typical of an Indian wicket that usually favours the batsmen in a Twenty20 game. (ICC World Twenty20 2016 - Dates, Venues, History, Groups)

There are ten flags in the doodle - probably depicting the 10 full members of the International Cricket Council. The T20 World Cup 2016, however, is an equal opportunity tournament with ICC Associate member nations like Afghanistan, Ireland and the Netherlands getting an opportunity to rub shoulders with the big boys of the game like India, Australia, South Africa and England.

TheÂ T20 World Cup 2016 starts with a group A first round match in Jamtha, Nagpur between Associate Member Hong Kong and Full Member Zimbabwe. Bangladesh, who lost to India in the Asia Cup final in Mirpur on Sunday night, is the second full member nation in the qualifiers. They will open against the Dutch on March 9 in Dharamsala.

Two teams qualify to join eight full members in the Super 10 stage that starts with India playing New Zealand in Nagpur on March 15. Sri Lanka are the defending champions and according to the tournament's history, no home team has ever won the tournament.

Google Doodle will be on top of the T20 World Cup 2016. Click it and you will get all the details you wanted to know about the World Cup.