India enter the T20 World Cup after overwhelming success in the Asia Cup. Mahendra Singh Dhoni's men are aiming for their second triumph in the biennial event. Teams like Sri Lanka, Pakistan, Australia, Bangladesh are also eyeing for their chance 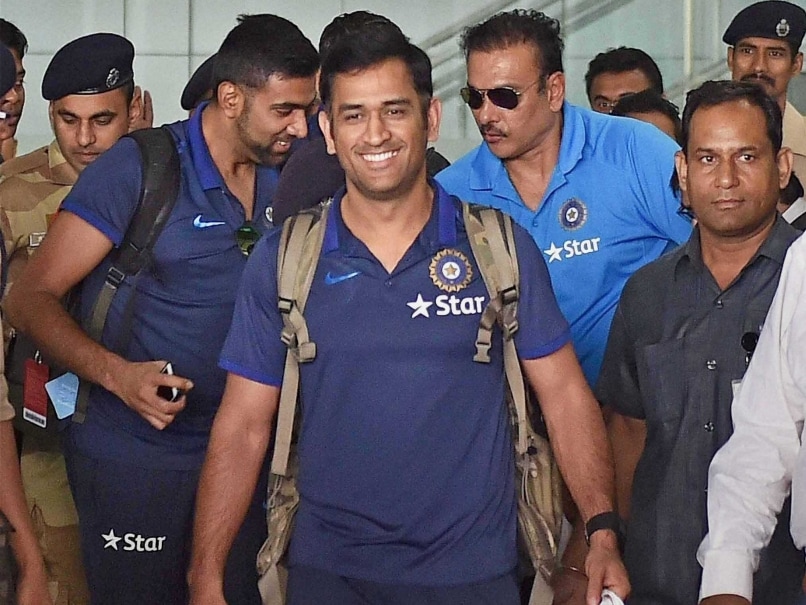 MS Dhoni led-India, who won the Asia Cup on Sunday, are the No.1 Twenty20 side currently. India's first T20 World Cup match is against New Zealand.© PTI
Nagpur:

India's build-up campaign for T20 World Cup has been nothing short of spectacular. The inaugural edition's champions would be firm favourites to be the first two-time trophy winners when the showpiece event gets underway with the qualifiers, here on Monday. (India Well on Track for T20 World Cup 2016, Says Mahendra Singh Dhoni)

The tournament-proper will begin March 15 when India take on New Zealand and the qualifiers before that will fill in two slots for the Super 10 stage. (Difficult to Bring in Mohammed Shami in Place of Ashish Nehra or Jasprit Bumrah, Says Mahendra Singh Dhoni)

The opening day double-header in qualifiers features games between Zimbabwe and Hong Kong, besides a Scotland-Afghanistan clash. Both the matches will be played in Nagpur.

The other teams in the qualifying round are Ireland and the Netherlands.

The top two teams from the qualifiers will join India, Australia, England, New Zealand, Pakistan, South Africa, Sri Lanka, and the West Indies in the Super 10 stage, which will be played alongside the women's event from March 15-28.

Although Sri Lanka are the defending men's champions, they hardly seem to be an intimidating force, having endured a 1-2 loss as recently as in February, to India.

On the contrary, 2007 champions India are looking like an unstoppable force which will be further galvanised by the passionate support from their adoring home fans.

The Asia Cup triumph, during which Mahendra Singh Dhoni's men did not lose a single match, is the latest confidence-booster that the Indians received heading into the big event after victories over Australia and Sri Lanka in the run-up.

India are in Super 10 Group 2 along with 2009 winners Pakistan, Australia, New Zealand and a yet-to-be-decided qualifier. 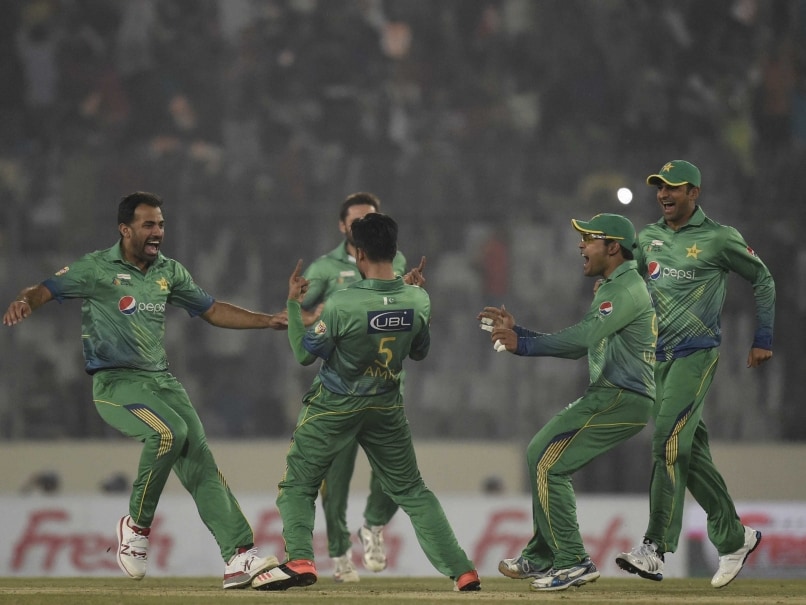 Pakistan are scheduled to play India on March 19 in the T20 World Cup.

India will launch their campaign in Nagpur against New Zealand on March 15 before they go head to head with Pakistan on March 19. Their other matches will be against a qualifier in Bengaluru on March 13 and Australia in Mohali on March 27.

Even though they are placed in a tough group, India are expected to make the semifinals given the stupendous form the team is in coupled with the distinct home advantage.

Sri Lanka have been placed in Super 10 Group 1 along with South Africa, West Indies, England and a yet-to-be-decided qualifier. Their will open their title defence against the qualifier in Kolkata on March 17, and play West Indies in Bengaluru on March 20, England on March 26 and South Africa on March 28.

2009 champions Pakistan will open their campaign against a qualifier in Kolkata on March 16. After the marquee clash against India, Pakistan will play their remaining two matches against New Zealand and Australia on March 22 and 25, respectively.

After taking on England in their tournament-opener, the West Indies will square off against Sri Lanka (March 20), South Africa (March 25) and qualifier (March 27).

Not to forget Australia, who have finally begun to warm up for the format and would be eyeing their maiden title win at the tournament.

The top two sides from both the Super 10 Groups will then qualify for the semi-finals.

In the women's event, the 10 sides will be divided into two groups and the top two sides from each group will progress to the semi-finals.

The first round matches in the men's event will take place in Dharamsala and Nagpur from March 8 to 13 and will feature two groups. 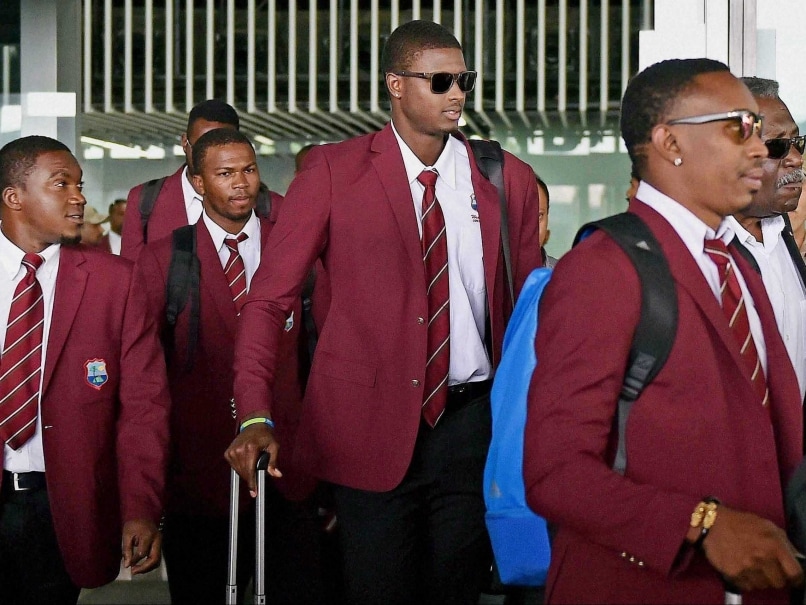 A total of 58 tournament matches, including 35 men's matches and 23 women's matches, will be played in the 27-day tournament in Bengaluru, Chennai, Dharamsala, Kolkata, Mohali, Mumbai, Nagpur and New Delhi.

New Delhi and Mumbai will host the semi-finals on March 30 and 31, respectively, while Kolkata will be the venue of the April 3 finals. The women's semi-finals and final will be followed by the men's knock-out matches. There is a reserve day for the finals.

Comments
Topics mentioned in this article
India Cricket Team Pakistan Cricket Team Sri Lanka Cricket Team West Indies Cricket Team Australia Cricket Team World T20, 2016 Cricket
Get the latest updates on ICC T20 Worldcup 2022 and CWG 2022 check out the Schedule, Live Score and Medals Tally. Like us on Facebook or follow us on Twitter for more sports updates. You can also download the NDTV Cricket app for Android or iOS.