T20 World Cup's first centurion Chris Gayle recently equalled the record for the fastest fifty in T20 history, while Virat Kohli and Pakistan's pace sensation Mohammad Amir are in great form. AB de Villiers holds the record for fastest 50 and 100 in ODIs and England's Ben Stokes has been hailed by some as the new Ian Botham. 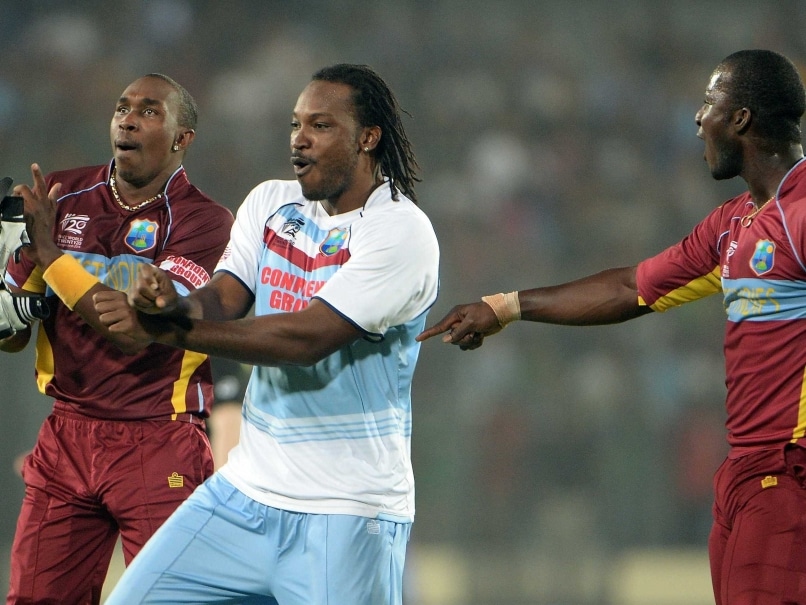 Chris Gayle is one of cricket's biggest personalities, but never far from controversy.© AFP
New Delhi:

Five players to watch in the World Twenty20, whose preliminary stage starts in India on Tuesday:

The explosive batsman is one of cricket's biggest personalities, but never far from controversy. The Jamaican was fined US$7,000 after he asked an Australian interviewer reporter out on live TV at the Big Bash. Gayle was unabashed, telling critics to kiss his "Black Rass" on social media. On the field he smashed 50 off just 12 balls for the Melbourne Renegades in January to equal the fastest half-century in T20 history. (T20 World Cup -- Past Champions) 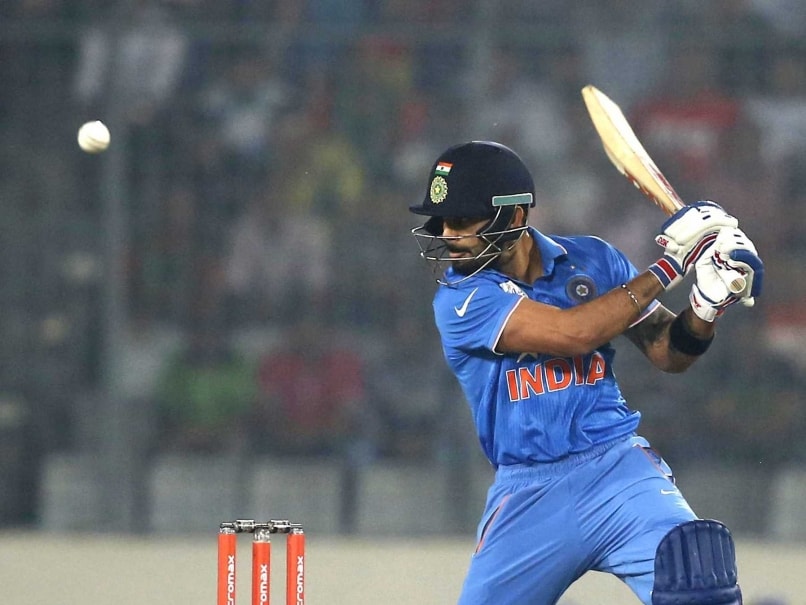 India vice-captain and talisman Kohli is in red-hot form and will be key to the chances of the host nation when their campaign begins against New Zealand on March 15. The 27-year-old's aggressive batting and self-assurance bailed India out more than once during the recent Asia Cup, exemplified by his poise in the face of a torrid spell from Pakistan's Mohammad Amir and an unbeaten 41 to see his side to victory in the final against Bangladesh. (T20 World Cup 2016: Match Schedule, Groups and Prize Money) 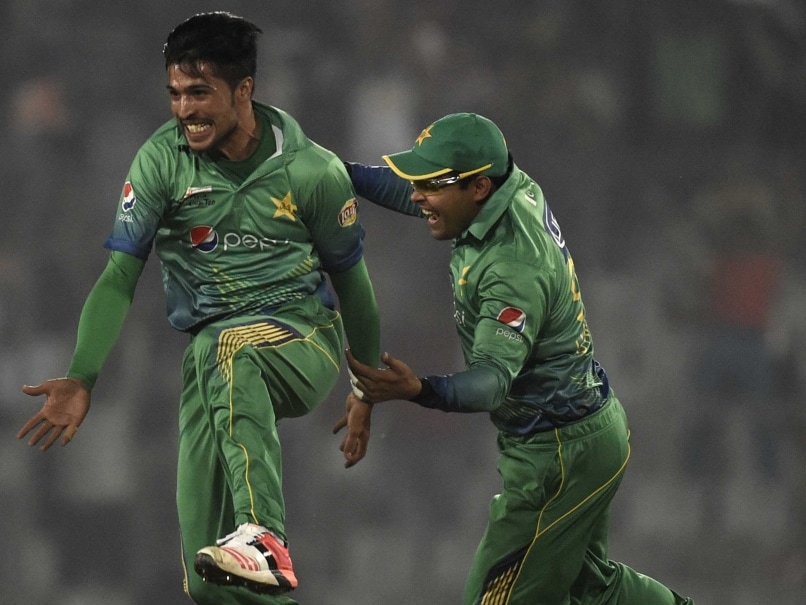 Mohammad Amir has been in sensational form since his comeback.

The pace bowler returns for his first ICC event following a five-year ban for spot-fixing upon the back of impressive performances on tour in New Zealand and the recently-concluded Asian Cup. Tall and intimidating, the 23-year-old Amir was considered one of the best young fast bowling prospects in the world before his fall from grace but his composure could be severely tested by hostile Indian crowds. 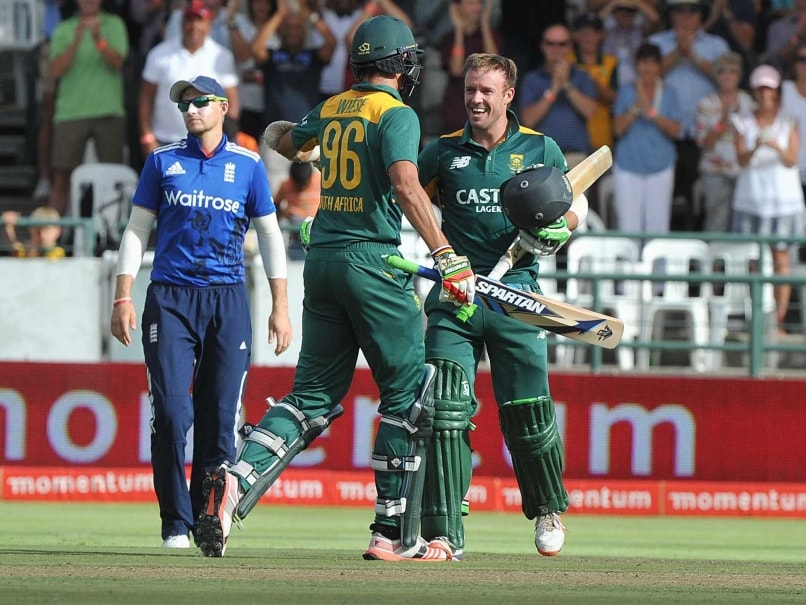 In February, AB de Villiers smashed the fastest T20 50 by a South African, off just 21 balls.

Nicknamed "Superman", a destructive batsmen in all formats who is adored in India for his power batting in the IPL. Holds the records for the fastest 50 (16 balls), 100 (31 balls) and 150 (64 balls) in the 50-over format. In Johannesburg in February he smashed the fastest T20 50 by a South African, off just 21 balls, and went on to make a match and series-winning 71 off 29 balls against England. 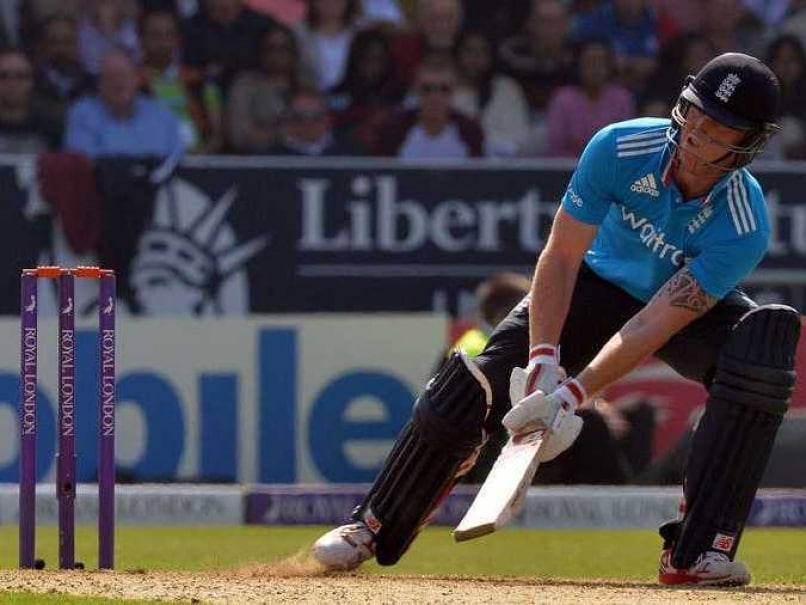 Hailed by some as the new Ian Botham, all-rounder Stokes began 2016 by tonking the second fastest Test double hundred off just 163 balls against South Africa and went on to clear the boundary a record 11 times before he was out for 259 off 198 balls. Also a go-to man with the ball, he became in South Africa the first England player since Botham more than 30 years ago to exceed 350 runs and 12 wickets in an overseas Test series.

Comments
Topics mentioned in this article
Chris Gayle Virat Kohli Mohammad Amir Ben Stokes AB de Villiers World T20, 2016 Cricket
Get the latest updates on ICC T20 Worldcup 2022 and CWG 2022 check out the Schedule, Live Score and Medals Tally. Like us on Facebook or follow us on Twitter for more sports updates. You can also download the NDTV Cricket app for Android or iOS.