After much dilly-dallying, the Pakistan government finally gave clearance to its national teams to participate in the ICC World Twenty20 in India. The Shahid Afridi-led men's team will play their first match in Kolkata on March 16. 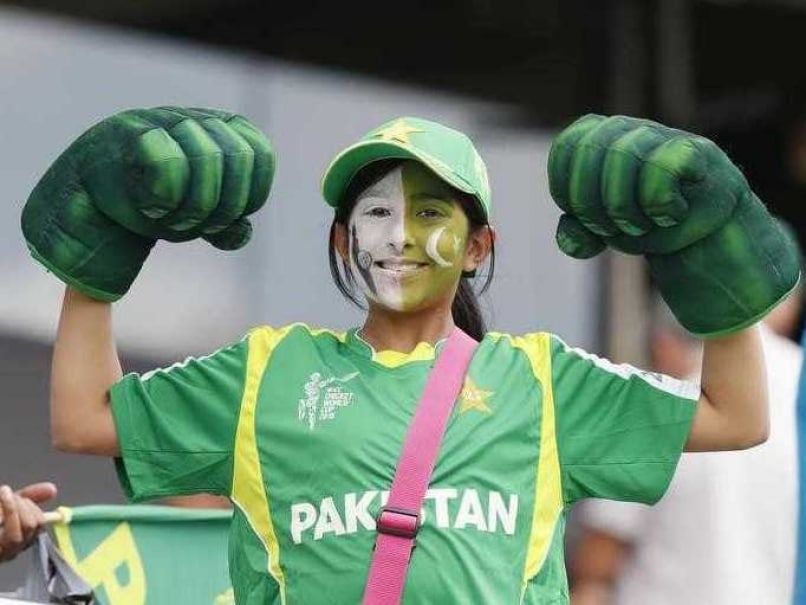 Assured of security, the Pakistan government finally agreed to send its national squads to India for the ICC World Twenty20. The tournament got under way on Tuesday. Pakistan play their first match in the Super 10 stage on March 16 at Kolkata's Eden Gardens. (World T20: Rajnath Singh Allays Pakistan Team's Fears)

On the basis of pukka assurances from the Home Ministry of India & CM Bengal, Ch Nisar has granted permission to PCB to send Team to India.

Â "The interior minister has given permission to send the PakistanÂ cricketÂ team to play the Twenty20 on the basis of solid assurances received from chief minister of West Bengal and the... union home secretary and the home minister (in India)," PCB executive committee chairman Najam Sethi told reporters. (World T20: Pakistan Cricket Team Likely to Get Clearance to Fly Out to India)

PCB chairman Shaharyar Khan told reporters in Lahore that the players were given the pullout option if they felt any security threat but all 15 squad members wanted to play in the tournament.

"We want cricketing ties to remain active...Our hope is that our cricketing relations (between India and Pakistan) remain intact," Khan said.

On Friday afternoon, India's Home Minister Rajnath Singh said in Delhi that Pakistan need not worry about the safety of their cricket teams.

Pakistan said on Thursday their men's and women's cricket teams would travel to India only after New Delhi gave a public guarantee of the safety of its players. 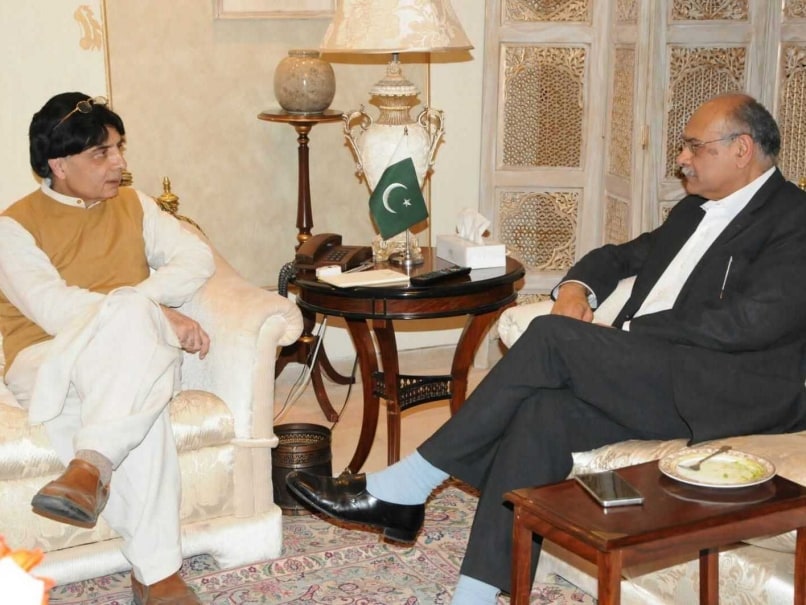 "Until on a government level we are ... given a public guarantee (of safety), unfortunately we are not in a position to give the Pakistani team permission to go to India," Pakistani Interior Minister Chaudhry Nisar Ali Khan told reporters on Thursday.

"Why only Pakistan? Whoever comes here, India provides them security. There is no reason to be worried about security here," Singh told reporters.

Pakistan cited security concerns after protests in Himachal Pradesh forced the International Cricket Council to move the marquee India versus Pakistan World Twenty20 clash on March 19 from Dharamsala to Kolkata.

The ICC also said Pakistan will not play in Mumbai, where the Shiv Sena had protested against a PCB delegation that wanted resumption of bilateral cricket between India and Pakistan.

Outside of international tournaments, cricket matches between the neighbours have been suspended since terrorists killed 166 people in Mumbai in a three-day rampage in 2008, which India blame on a Pakistani militant group.

The Pakistan team will fly out in the wee hours of Saturday from Lahore and reach Kolkata at around 20:00 IST. Meanwhile, the women's team will leave from Karachi in the morning and reach Chennai at about 20:15 IST. As per the ICC schedule, the Shahid Afridi-led team were to play a warm-up game against a local Bengal team before its first match against a qualifier. That warm-up match has now been cancelled.