The Pakistan Cricket Board has stopped the national women's team from going to India for the World Twenty20 and has demanded written assurances and guarantees on security. 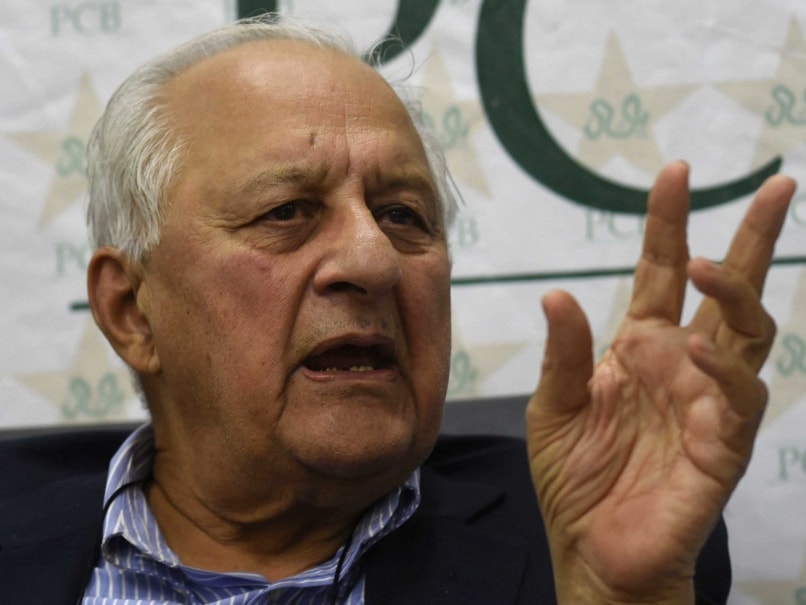 Pakistan Cricket Board Chairman Shahryar Khan has demanded assurances regarding security after the Board barred the women's team from going to India for the World Twenty20.© AFP

The Pakistan Cricket Board has stopped its national women's team from going to India until it gets written security assurances and guarantees for the World Twenty20 in India. (Pakistan To Send Security Team to India on Monday)

Chairman Shahryar Khan said that the women's team was scheduled to leave for India on Tuesday afternoon. (World Twenty20: Group Threatens to 'Dig' Up Dharamsala Pitch if Pakistan Play India)

"Their departure has now been put on hold as we are in touch with the government on the security issues in India," he said.

Shahryar said they were also still waiting visas for the women's team which will also take part in the ICC World T20 for women being held simultaneously with the men's competition.

The PCB chief said that the women's team departure has been put off until they get written assurances about the security provision for the Pakistan teams in India.

A three-member team constituted by the Pakistan government will depart for India on Monday to assess the security arrangements for the national team for the World T20 cricket tournament beginning next week.

The Pakistan men's team was scheduled to depart for India by Thursday but they too have delayed the departure of their cricketers until the security delegation gives clearance.

Comments
Topics mentioned in this article
Pakistan Cricket Team World T20, 2016 Pakistan Cricket Board Cricket
Get the latest updates on ICC T20 Worldcup 2022 and CWG 2022 check out the Schedule, Live Score and Medals Tally. Like us on Facebook or follow us on Twitter for more sports updates. You can also download the NDTV Cricket app for Android or iOS.