Oman shocked Ireland by two wickets after Khawar Ali, Zeeshan Maqsood and Aamer Ali made important contributions. This is the first time Oman is playing in the showpiece event 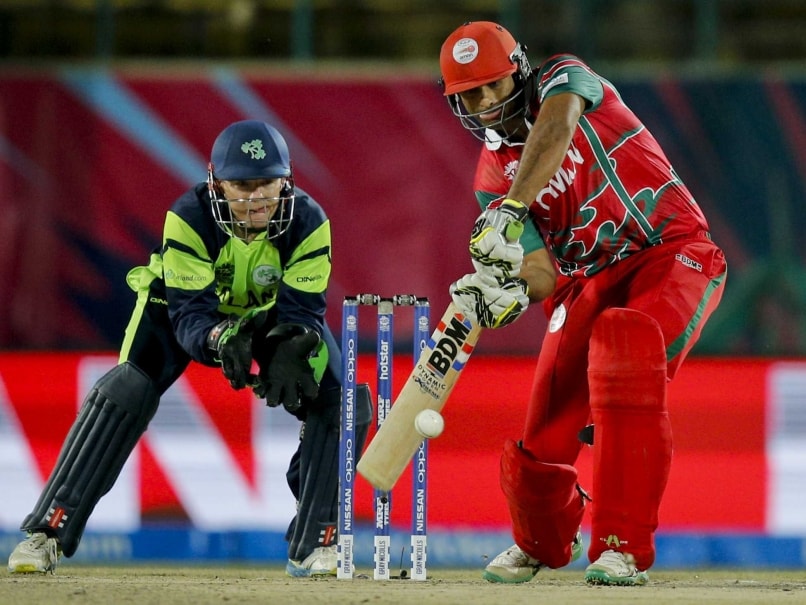 Debutants Oman dished out a resolute batting effort to stun Ireland by two wickets and register a nerve-wrecking win over their experienced rivals in their Group A qualifying match of the ICC World Twenty20, here on Wednesday. (Scorecard)

But then came Kevin O'Brien (2/25), who dismissed both the dangerous looking openers in his consecutive overs to bring Ireland back into the match.

Jatinder Singh (24 off 26) struggled to get going, while Adnan Ilyas and Mehran Khan disappointed their side as Oman lost three wickets in quick time.

After Kevin O'Brien, it was Andy McBrine's two scalps in 14th over that dashed Oman's hopes. 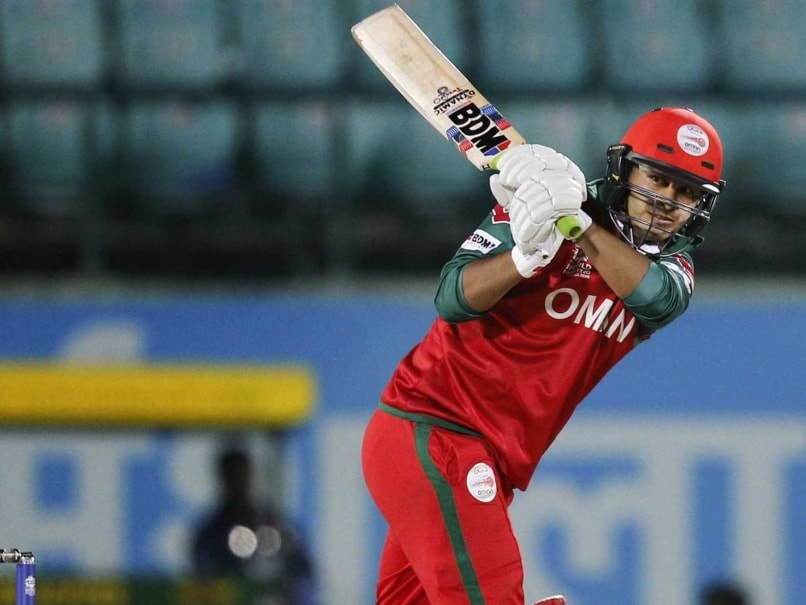 Zeeshan Maqsood was the top-scorer for Oman.

But towards the end, Aamer Ali (32 off 16, 5x4s,1x6) used his long handle to great effect to keep Oman in the hunt till the very last over.

Needing 14 off the last over, Oman rode on luck and some bad fielding and bowling from Max Sorenson to overwhelm the target with one ball to spare.

Earlier opting to bat, Ireland top-order put up a decent show to post a competitive 154 for five.

One down Gary Wilson then smashed 38 off 34 balls with the help of five boundaries to carry on the good work of the openers.

Andrew Poynter (11 not out) and Andy McBrine (10 off 3) balls played short little cameos to take Ireland past the 150 -run mark.

Comments
Topics mentioned in this article
Oman Ireland Cricket Team World T20, 2016 Cricket
Get the latest updates on ICC T20 Worldcup 2022 and CWG 2022 check out the Schedule, Live Score and Medals Tally. Like us on Facebook or follow us on Twitter for more sports updates. You can also download the NDTV Cricket app for Android or iOS.