Afghanistan have always pulled off a surprise in the ICC World T20 competition and they will be aiming for a repeat in their qualifying match against Scotland in Nagpur. Catch all the live cricket score updates of the Group B match here 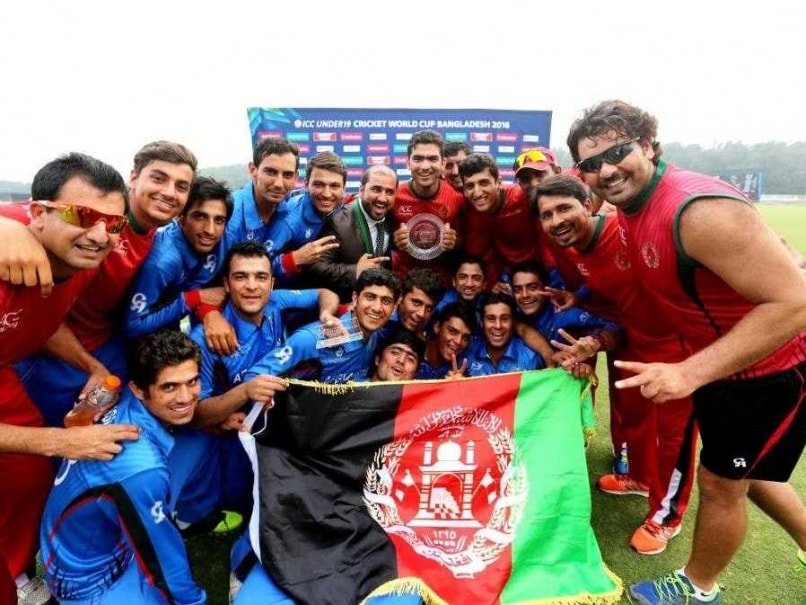 Afghanistan have won 13 out of their last 16 Twenty20 internationals.© ICC

In the 2015 ICC World Cup league match in University Oval, Dunedin, Afghanistan pulled off a remarkable one-wicket win over Scotland to secure their maiden victory in a World Cup match. Heading into the 2016 World T20, Scotland will be aiming for revenge and pull off an upset.

Afghanistan have qualified for the main edition of the World Twenty20 in 2010, 2012 and 2014. Scotland will be aiming to crash Afghanistan's party and give themselves a chance for greater glory.

Last 10 updates
2nd Innings
Refresh
Load more
Comments
Topics mentioned in this article
Afghanistan Scotland Cricket World T20, 2016 Live Blogs Live Cricket Score
Get the latest updates on ICC T20 Worldcup 2022 and CWG 2022 check out the Schedule, Live Score and Medals Tally. Like us on Facebook or follow us on Twitter for more sports updates. You can also download the NDTV Cricket app for Android or iOS.