Inzamam-ul-Haq recently resigned as the head coach of Afghanistan to take up his new post as chief selector of the Pakistan Cricket Board. 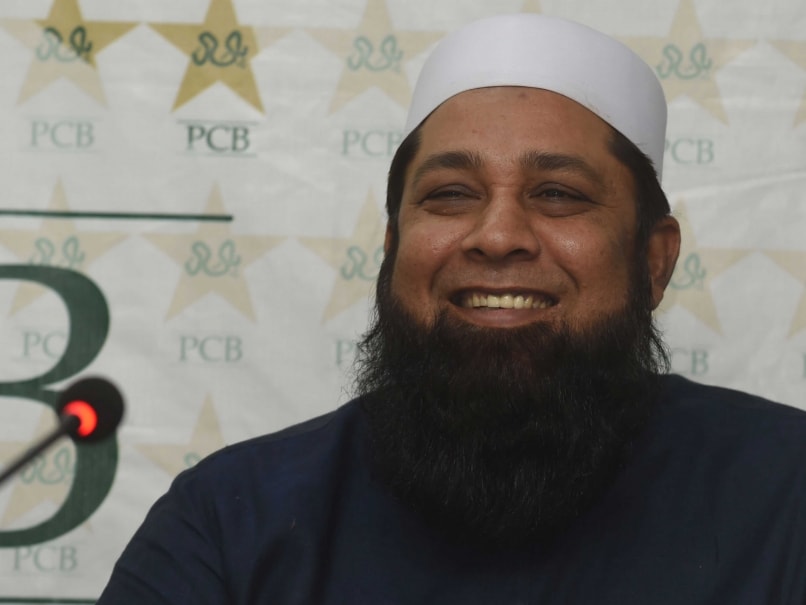 Pakistan's former captain Inzamam-ul-Haq agreed to become the new chief selector only after being assured in principle by the PCB that he would be given a three-year term.

"Inzamam made it clear to the board he would only resign as the head coach of the Afghanistan team and become the new chief selector if he was given time to prepare a squad for the next World Cup in 2019 in England," an official source in the board told PTI today.

The board approached Inzamam to take over as chief selector after it dissolved the previous national selection committee headed by Haroon Rasheed after Pakistan's dismal show in the Asia Cup and World T20.

"Inzamam has ensured that the board chairman Shaharyar Khan accepted a couple of his conditions before he spoke to the Afghanistan cricket board and sent in his resignation although his contract with them was till December 2016," the source disclosed.

The source said one of the main conditions included that Inzamam be given time for at least three years so that he could work towards building a strong side for the next World Cup.

Another condition was to esnure that there was no interference from the board or outside forces when it came to decision making.

The former captain who played 120 Tests and 398 ODIs in an illustrious career has told the board he wants to rebuild a strong outfit for the next Champions Trophy in 2017 and then the World Cup 2019.

"Our performances in Test cricket is satisfactory although we can get better. But it is in the 50-over and T20 formats that we have struggled badly in recent times," Inzamam told Geo Super channel.

"My main task would be to build a strong combination for these two formats so that our rankings improve a lot before the Champions Trophy and World Cup," he said.

Inzamam said that Pakistan's present eighth ranking in ODIs was not satisfactory since it had loads of talent in this format.

"We need to improve our rankings so that we can remain in the top eight and qualify for the next World Cup."

"What we aim to do first is to ensure the players feel secure and motivated while playing for Pakistan. In recent times there has been lot of chopping and changing in the limited over teams," he noted.

Inzamam agreed to become the chief selector after taking a pay cut as he was getting 1.2 million rupees from the Afghanistan board while the PCB will pay him 900,000 rupees per month.

Comments
Topics mentioned in this article
Pakistan Cricket Team Afghanistan Pakistan Cricket Board World T20, 2016 Inzamam-ul-Haq Cricket
Get the latest updates on IPL 2021, IPL Points Table , IPL Schedule 2021 , live score . Like us on Facebook or follow us on Twitter for more sports updates. You can also download the NDTV Cricket app for Android or iOS.