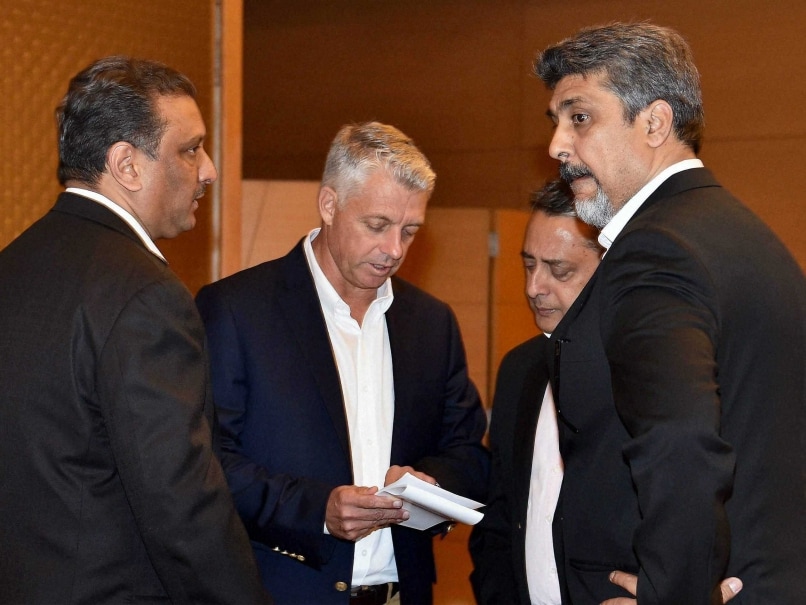 The International Cricket Council will conduct random dope tests during the World Twenty20 Championship in India, which is a regular practice in all ICC events, Tournament Director M V Sridhar said. (Read More in World Twenty20)

Sridhar clarified that a series of drug scandals that have recently rocked the sporting world, including tennis star Maria Sharapova's revelation, has not prompted the ICC to take this step as dope tests have been in practice since 2011.

"I have never said that it is being done because of drug test failures as this has been a practice for a long time," Sridhar insisted.

ICC events have had dope tests since 2011. They (other sports) have their own anti doping agency which performs as ICC is not part of WADA and cricketers have not signed any whereabouts clause.

For the record, ICC had performed random dope tests at 2011 World Cup, T20 editions in 2012 and 2014. There are times when these dope tests are done during training sessions.

Comments
Topics mentioned in this article
International Cricket Council World T20, 2016 India Cricket Team Cricket
Get the latest updates on ICC T20 Worldcup 2022 and CWG 2022 check out the Schedule, Live Score and Medals Tally. Like us on Facebook or follow us on Twitter for more sports updates. You can also download the NDTV Cricket app for Android or iOS.