ICC World Twenty20: Team Afridi Left in The Lurch as Pakistan Shadowbox With India Over Security

The Pakistan team is awaiting clearance from its cricket Board to fly to India for the ICC World Twenty20. Pakistan want a public assurance from the Indian government on security to their players. 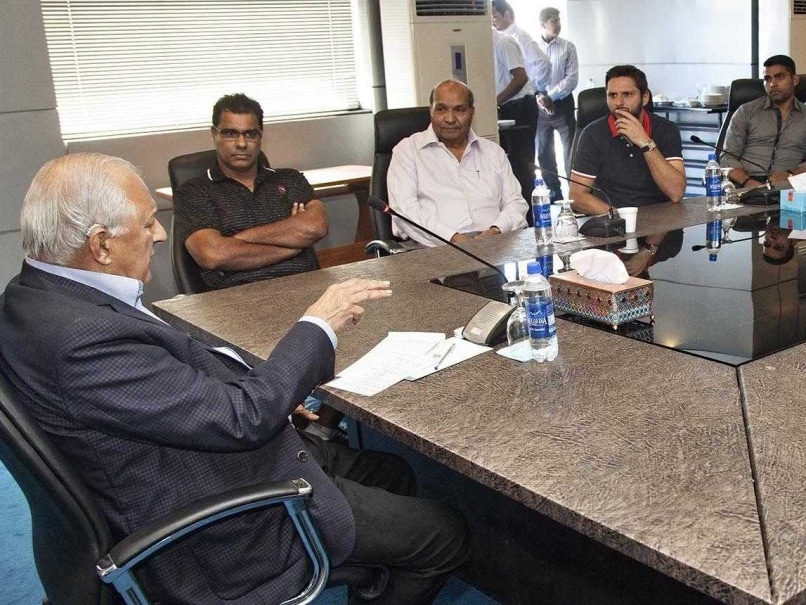 Pakistan's ICC World Twenty20 squad has been held up in Lahore for almost two days as the Pakistan Cricket Board awaits clearance from its government to fly to India.

PCB wants a public assurance from the Indian government on security to its players after protests in Dharamsala forced the ICC to move the March 19 match against India to Kolkata. Pakistan will also not play in Mumbai due to security reasons.

The squad, led by Shahid Afridi, has received its official kit but has been camping in Lahore due to lack of clarity on the trip to India. Pakistan were scheduled to arrive in India on Wednesday. Afridi was to hold his pre-tournament press conference at 2:30 PM in Kolkata. 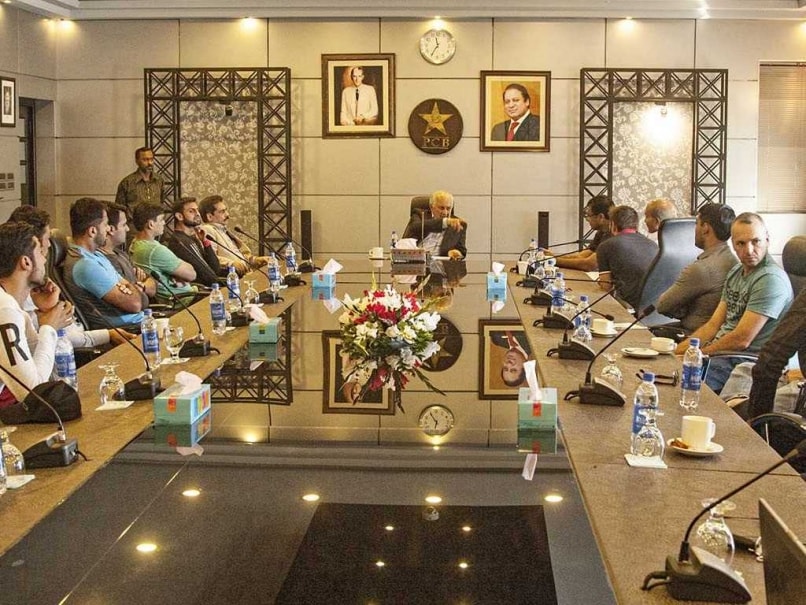 PCB officials briefed the squad on the latest developments on Thursday afternoon. The players were told to "keep their morale high and be focused" even as PCB was expecting a word on security arrangements from West Bengal and Punjab governments. PCB was also in discussion with ICC.

On Wednesday, the ICC shifted the Pakistan versus India ICC World twenty20 match from Dharamsala to Kolkata. After a three-member delegation from Pakistan found the security arrangements in Dharamsala "unsatisfactory," the PCB told the ICC it was reluctant to play in Himachal Pradesh.

Cricketing relations between India and Pakistan have been on the boil in recent times. The Dharamsala fiasco has only added to Pakistan's grievances.

On the basis of a report from its security delegation, Pakistan has demanded "an assurance against specific threats to the Pakistan team from various political parties and groups during the tour".Â  So far, there has been no word from the Indian government. Only ICC has promised full security.

In recent times, Pakistan's eagerness to play a bilateral series against India has been steadily foiled by the government in Delhi. BCCI has even refused to play Pakistan in a neutral territory.

Few incidents in the recent past has only aggravated the declining cricketing relationship between India and Pakistan. In October, a team led by PCB chairman Shahryar Khan, failed to meet its Indian counterparts after Shiv Sena stormed the BCCI headquarters in Mumbai, shouting anti-Pakistan slogans.

Khan, a diplomat, had to beat a hasty retreat categorically saying that the incident could have its effect on Pakistan's participation in the ICC World Twenty 20. The Dharamsala incident has only added to the mistrust between the cricket Boards.

PCB's disenchantment with India's handling of things is only making Pakistan's participation in the World Cup doubtful.

'Security won't be a problem'

Meanwhile, Ministry of External Affairs spokesperson Vikas Swarup that said security would not be an issue when Pakistan team comes to India for the World T20.

"All necessary arrangements, including those for security have been made in the past for all international sporting events organised in India. Recently, the South Asian Games saw enthusiastic participation of large contingents from all SAARC countries, including Pakistan. We are confident that the ICC World T20 will also be a resounding success in all aspects," Swarup said.

"Matters of security are dealt with by the Min of Home Affairs so you should direct your question to them.

Comments
Topics mentioned in this article
World T20, 2016 Pakistan Cricket Team Pakistan Cricket Board BCCI Cricket
Get the latest updates on ICC T20 Worldcup 2022 and CWG 2022 check out the Schedule, Live Score and Medals Tally. Like us on Facebook or follow us on Twitter for more sports updates. You can also download the NDTV Cricket app for Android or iOS.