The ICC World Twenty20 will include two women umpires, Kathleen Cross and Claire Polosak, for the first time in a major cricketing event. There will also be six Indian officials in this tournament 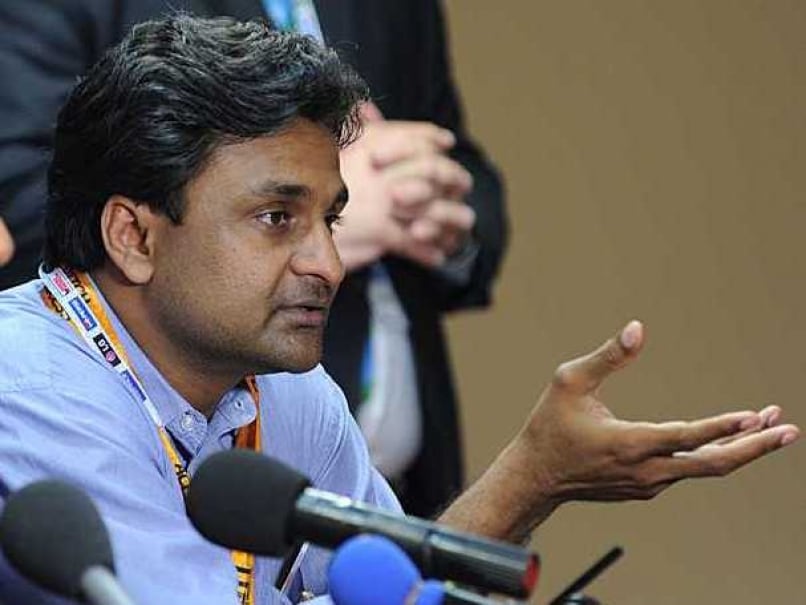 Javagal Srinath, who has been an ICC match referee, has been included in the Playing Control Team for the upcoming World Twenty20.© AFP

Six Indians, including match referee Javagal Srinath, found a place in the ICC's 31-strong Playing Control Team for next month's World Twenty20, which will also feature women match officials for the first time. (Indian Pacers Should Pick Up Majority Of Wickets: Javagal Srinath)

Srinath will be the referee in the March 8 tournament-opener between Zimbabwe and Hong Kong in Nagpur. He will lead the Playing Control Team, which also includes Aleem Dar and Ian Gould as on-field umpires, Marais Erasmus as TV umpire and Richard Illingworth as fourth umpire.

The umpires' panel for the March 8 to April 3 tournament includes two female umpires -- New Zealand's Kathleen Cross and Claire Polosak of Australia. The two were also involved in the ICC Women's World Twenty20 Qualifier in Thailand.

"Their appointments in the ICC Women's World Twenty20 comes as the game's governing body continues to place an important emphasis in recognising that cricket is a game for all, and hopes that this will inspire more women across the globe to become involved in officiating and participating in cricket."

Cross will make history in Chennai on March 16 when she will become the first female umpire to officiate in the ICC World Twenty20 by umpiring in the women's match featuring Pakistan and Bangladesh along with Anil Chaudhary.

Two days later, Polosak will make her debut at a global event when she will perform on-field duties along with Vineet Kulkarni in the New Zealand-Ireland women's match in Mohali on March 18.

Cross became the first woman to be named in an ICC umpires' panel when she was added to the ICC Associate and Affiliate Panel of International Umpires in 2014.

In recent years, Kathy has also worked at men's senior events including the ICC World Cricket League Championship Divisions 3 and 5.

Australian Polosak recently made history when she was appointed as third umpire for the Matador One-Day Cup to become the first female to officiate in a List 'A' Australia competition.

She was also the youngest official at the ICC Women's World Twenty20 Qualifier 2015 in Bangkok.

The seven Emirates Elite Panel of ICC Match Referees hold a combined experience of 113 ICC World Twenty20 matches between them.

Comments
Topics mentioned in this article
Javagal Srinath World T20, 2016 Cricket
Get the latest updates on IPL Auction 2023 and check out  IPL 2023 and Live Cricket Score. Like us on Facebook or follow us on Twitter for more sports updates. You can also download the NDTV Cricket app for Android or iOS.