The India-Pakistan World Twenty20 match was switched away from Dharamsala to Kolkata after Pakistan expressed concerns over security. 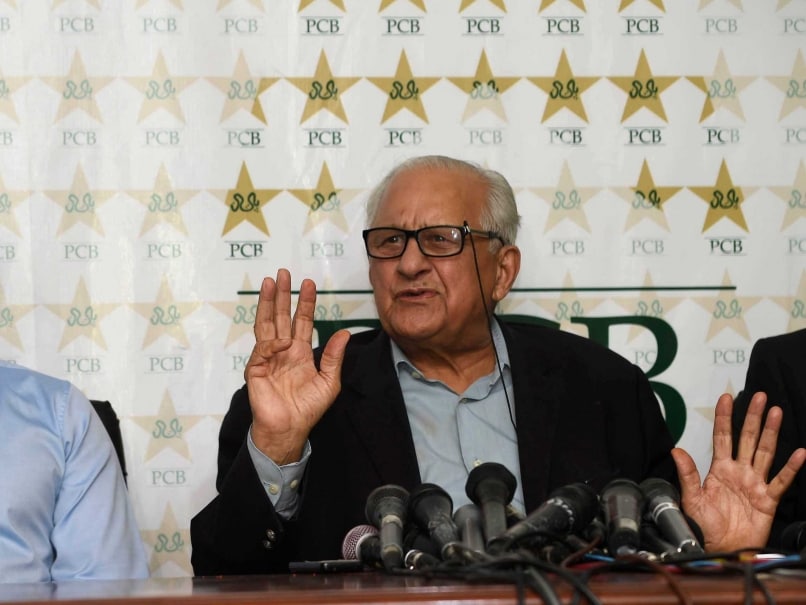 The Pakistan team's departure is however, kept on hold awaiting an assurance from the Indian government.Â

"Both men and women teams (departure) have been deferred. I have also informed this to the government because it has asked for my opinion," Shahryar said at a press conference.Â (Anurag Thakur Slams Himachal Pradesh Chief Minister for Drama in Dharamsala)

Shahryar's response came after ICC announced in New Delhi the relocation of Indo-Pak tie on March 19 from Dharamsala to Kolkata due to security reasons.

"I have told them that Kolkata is fine as venue and we welcome and appreciate it. But the Indian government from their side must also give us an assurance on the danger," the PCB chief said.

After days of hectic activities and inspection by a Pakistan security delegation, the ICC finally announced the relocation of the match to the iconic Eden Gardens where Pakistan will be based for the initial stages of the event.

The match ran into trouble after the Himachal Pradesh government expressed its inability to provide security for the match.