ICC chief executive Dave Richardson said despite claims that they are monitoring one particular team, they are actually keeping a close check on all the teams in ICC T20 world Cup 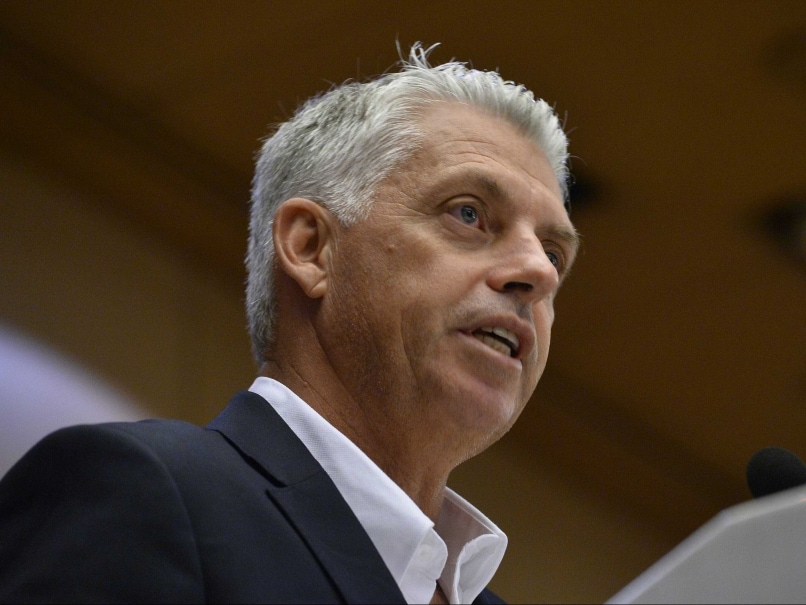 The ICC T20 World Cup is under no danger of being compromised, chief executive Dave Richardson said on Wednesday, though he added that all participating nations will be under scrutiny during the event. (International Cricket Council probes Hong Kong team, confident of clean T20 World Cup 2016)

"I want to assure you that all teams will be under scrutiny. All teams which are participating in this event will be under monitoring to ensure that they are isolated from any attempt to corrupt them or the results of the matches," Richardson said during a press conference. (Hong Kong Player Irfan Ahmed Charged Over Fixing Approach)

Ronnie Flanagan, who heads the game's anti-corruption unit, had said on Sunday that his investigators were looking into allegations that 'members of a particular team had intentions to manipulate events in forthcoming matches'.

However Richardson said: "It is unfair to speculate about one team, all teams will be monitored and I want to assure you that there is no danger of this event being compromised.

"The comments made the other day referring to one team, may be, it was in the context to explain to people that we are aware about all these corrupt people who are swarming around the world, taking every opportunity to corrupt the players from many teams.

"He (Flanagan) cited the example of one particular team which we have become aware through reports from the players themselves about the approaches made to their team. So we were able to warn rest the teams that this chap is trying to corrupt you and that warning has come to all teams."