The Delhi government issued a notice to the Delhi and District Cricket Association asking for sponsorship money details collected for the 10 World Twenty20 matches hosted at the Feroz Shah Kotla. 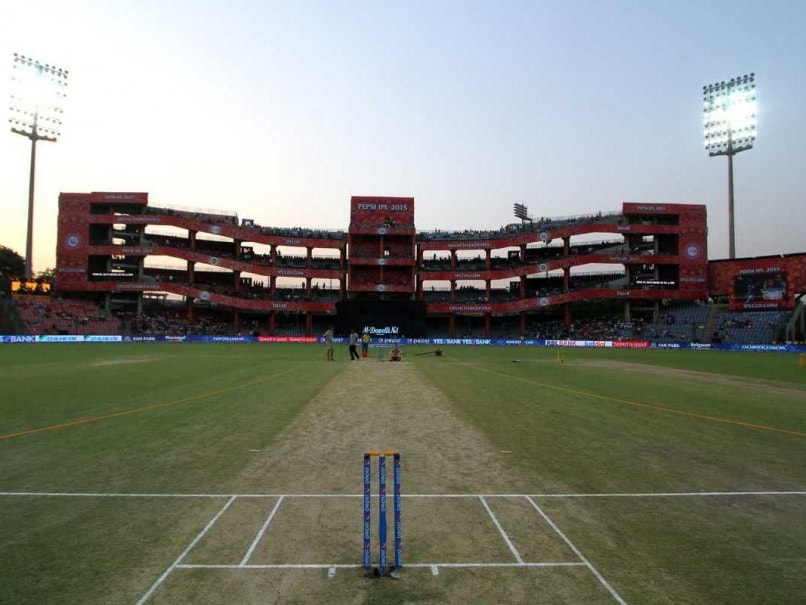 The Entertainment Department of Delhi government has issued a notice to the Delhi and District Cricket Association (DDCA), seeking details of the sponsorship money collected by it while hosting World T20 matches this year and tax paid on it.

Government sources said the notice was sent to DDCA after the department found some "mismatch" in the details of sponsors declared by it and the tax paid.

They said DDCA had sent initial response to the department but more information needed to be collected.

Comments
Topics mentioned in this article
Feroz Shah Kotla, Delhi World T20, 2016 Cricket
Get the latest updates on IPL 2021, IPL Points Table , IPL Schedule 2021 , live score . Like us on Facebook or follow us on Twitter for more sports updates. You can also download the NDTV Cricket app for Android or iOS.