While nearly all the other Test playing nations now have city-based Twenty20 leagues featuring no more than eight teams, England's T20 Blast is played by the 18 counties which compete in a parallel four-day championship. 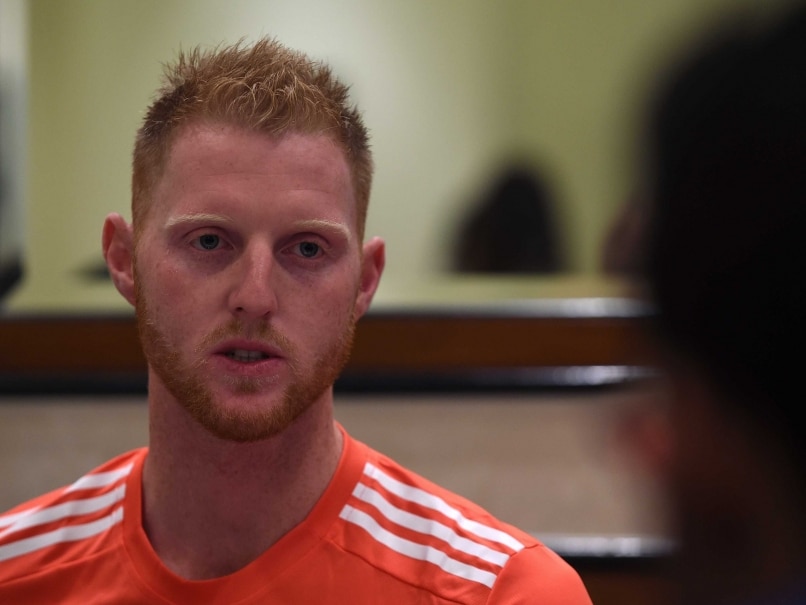 Ben Stokes was speaking at a press briefing given by the England team competing in the ICC World Twenty20 taking place in India over the next month.© AFP
Mumbai:

All-rounder Ben Stokes led calls among teammates on Wednesday for England to form their own franchise-based Twenty20 league, saying the pioneer of the game's most popular format was now lagging behind their rivals. (Moeen Ali Says he Wants to Play in Indian Premier League)

While nearly all the other Test playing nations now have city-based T20 leagues featuring no more than eight teams, England's T20 Blast is played by the 18 counties which compete in a parallel four-day championship. (Stokes Betters Virender Sehwag, Scores Second-Fastest Double Ton in Tests)

Critics say the bloated format has led to a watering down in quality and explains the tournament's failure to attract as many big-name foreign stars as appear in India or Australia.

T20 tournaments such as the Indian Premier League (IPL) and Australia's Big Bash League are made up of city-based franchises such as the Delhi Daredevils and Sydney Sixers which frequently draw sell-out crowds.

The powerful Stokes, who had a stint playing for the Melbourne Renegades in the 2015 Big Bash League, told reporters in Mumbai that it was high time England rethought the structure of their domestic T20 competition.

"England Twenty20 is far behind everywhere else. The other competitions attract the biggest players so we don't get an opportunity to play against these guys whereas everywhere else over the world they do," he said.

"England I think are well behind other teams in terms of experience so it would be nice to see something like that happen in England.

"I don't know when it will happen if it ever does but I think it's something that does need to happen ... It will give us a chance to be a more successful team, especially in these world competitions."

Stokes was speaking at a press briefing given by the England team competing in the World T20 taking place in India over the next month.

Although England won the tournament in 2010, they often struggle to make an impression in T20 cricket and are fifth in the world rankings.

Stokes' teammate David Willey, who played for the Perth Scorchers in this year's Big Bash League, said the quality of cricket in Australia had helped his development as a player.

"The competition in the Big Bash was outstanding. The way the competition was run and the standard of cricket was fantastic," he said.

T20 matches were first staged in England back in 2003 and it was another five years before the IPL was set up and went on to become cricket's most lucrative tournament.

Comments
Topics mentioned in this article
England Cricket Team Ben Stokes World T20, 2016 Cricket
Get the latest updates on ICC T20 Worldcup 2022 and CWG 2022 check out the Schedule, Live Score and Medals Tally. Like us on Facebook or follow us on Twitter for more sports updates. You can also download the NDTV Cricket app for Android or iOS.