West Indies all-rounder Andre Russell is facing a ban as he missed three tests, which is equal to failing a drug test. 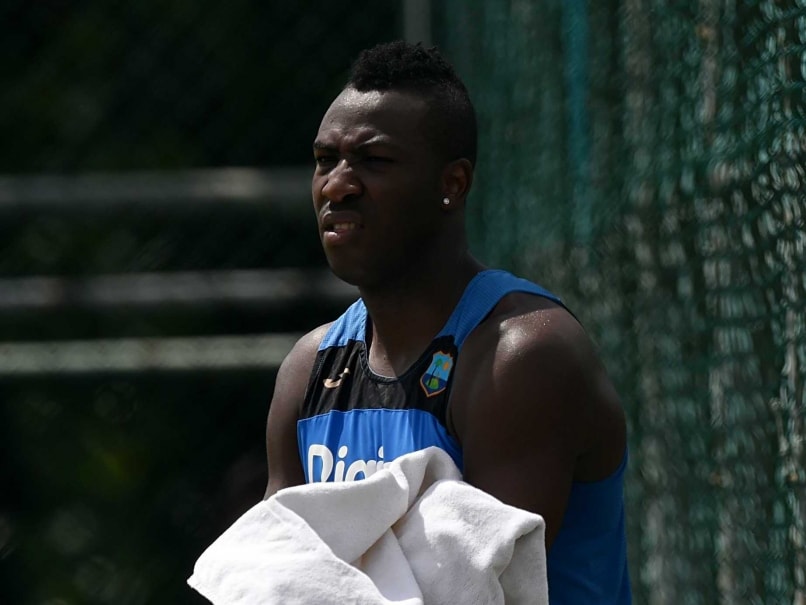 Andre Russell is in the West Indies squad for the World Twenty20.© AFP
Jamica:

Missing three tests is equal to failing a drug test and therefore the 27-year-old is facing a ban.

"I've appointed a panel to hear his case," Jadco independent disciplinary panel chairman Kent Pantry was quoted as saying by the BBC on Wednesday.

Russell is in the West Indies squad for the World Twenty20 cricket tournament, which starts in India next week.

According to the World Anti-Doping Agency (WADA) rules, players and athletes must confirm to their local anti-doping agency about their whereabouts for an hour each day, so that they can be tested.

Last month he was instrumental in Islamabad United's success in the Pakistan Super League and was named man of the tournament.

Comments
Topics mentioned in this article
Andre Russell West Indies Cricket Team Cricket World T20, 2016
Get the latest updates on ICC T20 Worldcup 2022 and CWG 2022 check out the Schedule, Live Score and Medals Tally. Like us on Facebook or follow us on Twitter for more sports updates. You can also download the NDTV Cricket app for Android or iOS.