As It Happened - Zimbabwe vs United Arab Emirates

Zimbabwe will hope for their first win of the tournament when they take on UAE at Nelson, New Zealand on Thursday. Catch all live updates here. 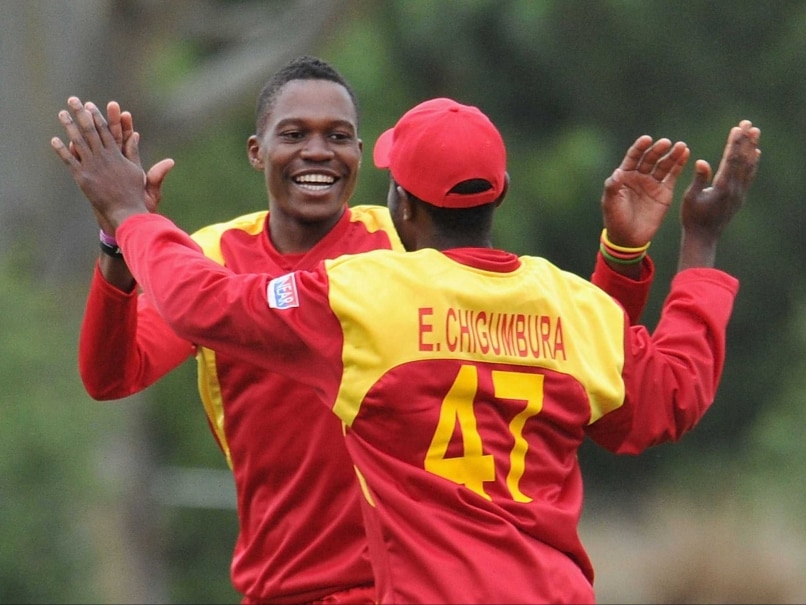 Zimbabwe lost to to South Africa in their first game.© Getty Images

Sean Williams top-scored with 76 not out as the African team, needing 286 to win, reached their target with two overs to spare at Saxton Oval.

The UAE had posted their highest one-day international score when they made 285 for seven, Shaiman Anwar top-scoring with a personal best 67 and Khurram Khan making 45.

Last 10 updates
2nd Innings
Refresh
Load more
Comments
Topics mentioned in this article
World Cup 2015 Zimbabwe Cricket Team Cricket United Arab Emirates Saxton Oval, Nelson Live Cricket Score Live Score
Get the latest updates on SA vs IND 2021-22, check out the Schedule and Live Score . Like us on Facebook or follow us on Twitter for more sports updates. You can also download the NDTV Cricket app for Android or iOS.