Bob Woolmer, 58, a former Pakistan coach, was found dead in his hotel room a day after Pakistan were knocked out of the 2007 World Cup by Ireland in Jamaica. 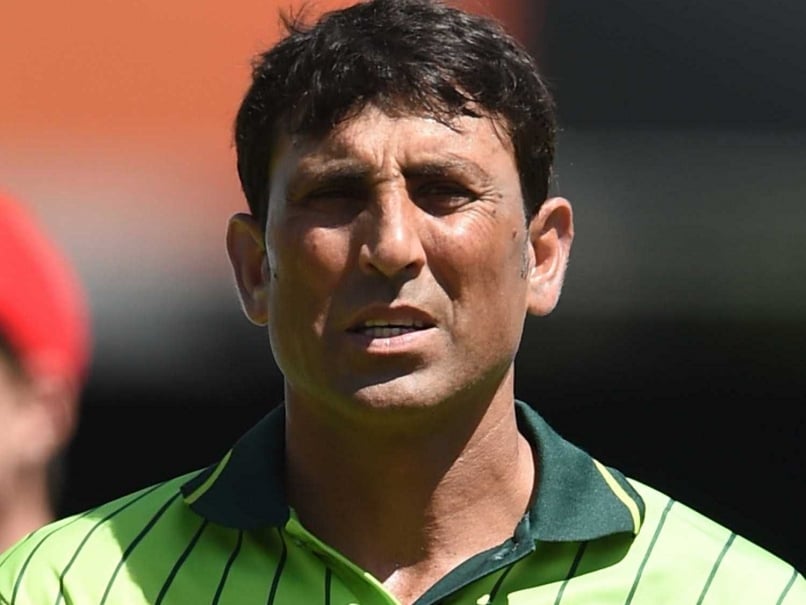 Woolmer, aged 58, was found dead in his hotel room a day after Pakistan were knocked out of the 2007 World Cup by Ireland in Jamaica. (Pakistanis call me a traitor because I love Dhoni, says new chacha)

After lengthy investigations that included the possibility of murder or suicide, Jamaican police eventually announced that Woolmer had died of natural causes. (Pakistan ready for any team in knockouts)

The same two teams meet again, this time two days ahead of St Patrick's Day, with the winner advancing to the quarter-finals and the losers' fate hanging by a thread.

Khan, 37, is the only member of that 2007 squad still involved in this World Cup, as are three Irishmen -- skipper William Porterfield and the O'Brien brothers, Niall and Kevin.

Eoin Morgan, who played for Ireland in that match, is now the current England captain.

"This is surely a very emotional game for me and all of us," Khan said, remembering the man who coached Pakistan from 2004 till his death. "I remember Bob a lot, he contributed so much to Pakistan cricket.

"Hope we can win this game and some more in the World Cup. There would be nothing better to dedicate to Bob's memory."

Khan said he expected a close game against the fast-improving Ireland team that had beaten the West Indies earlier in the tournament.

"It is not about taking revenge, it is about us winning the game to qualify," he said. "We have to be at our best on Sunday."

Comments
Topics mentioned in this article
Pakistan Cricket Team Younus Khan Robert Andrew Woolmer World Cup 2015 Cricket
Get the latest updates on IND vs NZ 2021, check out the Schedule and Live Score . Like us on Facebook or follow us on Twitter for more sports updates. You can also download the NDTV Cricket app for Android or iOS.