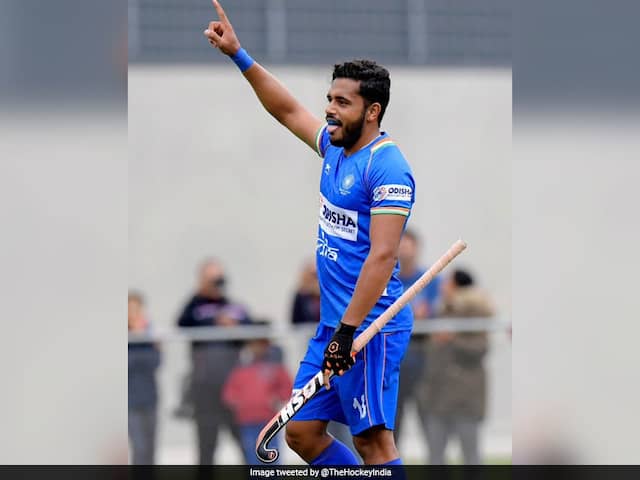 The Indian men's hockey team defeated Russia 4-, while the women's team beat USA 5-1 in the first-leg of two-legged Tokyo Olympic qualifiers in Bhubaneswar on Friday. Women's side led by Rani Rampal played confidently and score goals in quick succession to take home four-goal advantage going into the second leg. Manpreet Singh-led men's team got tough competition from their Russian counterpart but managed to sneak in a close win. Despite not playing to their full potential they managed a two-goal lead going into the second leg. The second leg will be played on Saturday and the aggregate winners at the end of the two-match qualifier (each for men and women) will seal their places in the 2020 Tokyo Games.

Comments
Topics mentioned in this article
India Women Hockey Live Blogs India
Get the latest Cricket news, check out the India cricket schedule, Cricket live score . Like us on Facebook or follow us on Twitter for more sports updates. You can also download the NDTV Cricket app for Android or iOS.