Major Dhyan Chand brought several laurels to the country but he continues to be overlooked for the Bharat Ratna award. 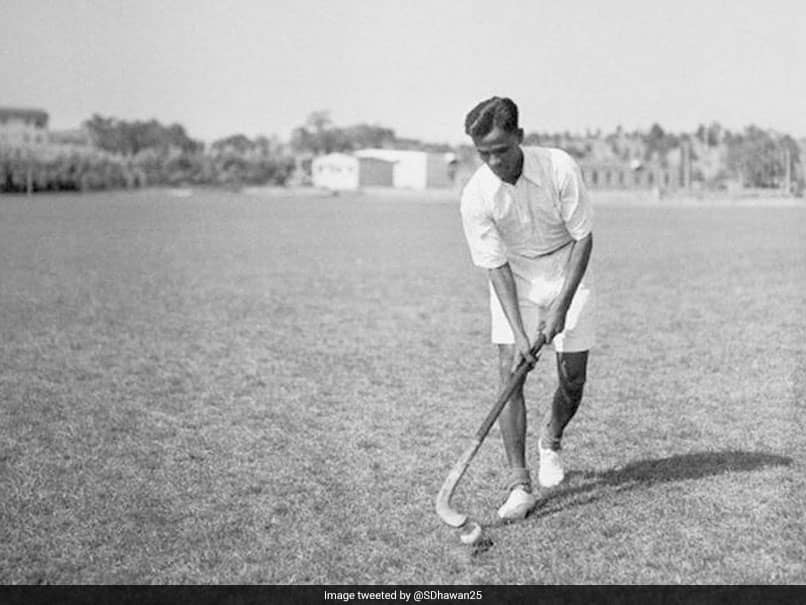 Major Dhyan Chand's extraordinary goal-scoring ability made him one of the greatest players.© Twitter

Major Dhyan Chand's extraordinary goal-scoring ability in hockey made him one of the greatest players of the sport. Nicknamed "The Wizard", Dhyan Chand dominated the field in his long career from 1926 to 1949. During this period, India brought home the Olympic gold medal thrice -- 1928, 1932 and 1936. For his immense contribution to the sport and country, he was awarded the Padma Bhushan, India's third highest civilian honour, in 1956. His birthday, August 29, is celebrated as the National Sports Day every year. However, the late Dhyan Chand continues to be overlooked for the country's highest civilian award -- the Bharat Ratna.

Dhyan Chand's son Ashok Kumar, former captain of the Indian hockey team, believes that political considerations in selection of nominees is why the Bharat Ratna has evaded his father and he has missed being decorated with the country's highest civilian award.

"Former Prime Minister Manmohan Singh had signed on the files and subsequently we were informed by the then Sports Minister that Dada (Dhyan Chand) would be conferred with Bharat Ratna," Ashok Kumar said.

"However, the decision was later deferred. By doing so, the government did not humiliate us ... it humiliated a national icon," he added.

"It is now for the government to decide and judge, whether they feel that Dhyan Chand deserves a Bharat Ratna."