Hockey India To Restructure Domestic Events, Including National Championships, From Next Year

Hockey India president Mohd Mushtaque Ahmad said the previous system of hosting the national championships in A and B division for various age-groups will no longer exist. 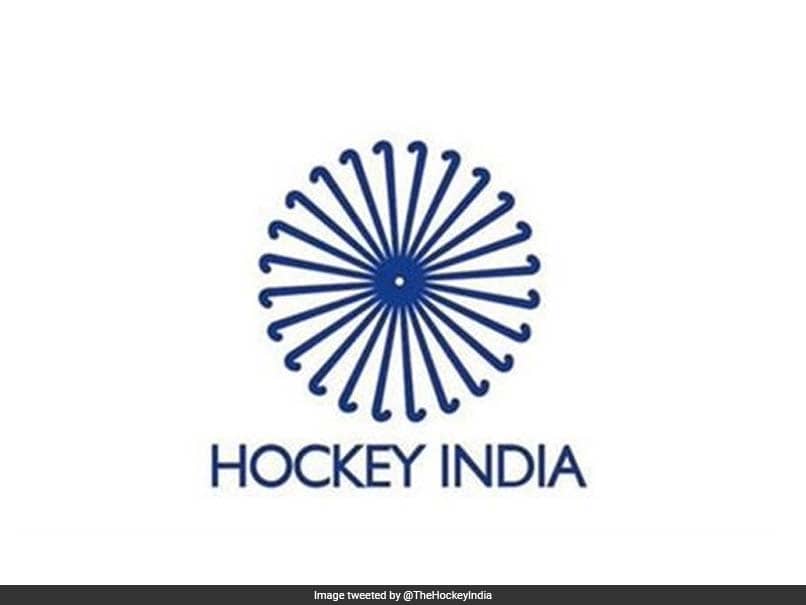 Hockey India has decided to restructure all its domestic competitions.© Twitter

The national championships will have a new format from next year as the Hockey India has decided to restructure its domestic competitions with an aim to maximise athlete participation and develop the game in states, union territories, institutional units and academies. The decision was taken by the Hockey India (HI) Executive Board recently. The events which will be restructured are sub-junior, junior and senior national championships for both men and women of HI's registered state member units, Public Sector Units/Departmental Units and academy member units respectively.

According to the restructured model, a player will be eligible to represent his or her team in only one of the events.

"Further, an athlete will only be allowed to participate in one of the age-group categories i.e. sub-junior or junior or senior to ensure more athletes are given the opportunity to participate in India's top domestic events," read an HI statement.

HI president Mohd Mushtaque Ahmad said the previous system of hosting the national championships in A and B division for various age-groups will no longer exist.

"The previous system of A and B division will no longer prevail but instead we have categorised the annual National Championships where all state members units will compete in sub-junior, junior and senior age-groups for men and women," he said.

Ahmad said the purpose of the restructuring is to encourage more states, union territories, institutional units and academy members to pursue hockey and develop players from their regions.

Tournament policy and guidelines will continue to remain the same and every national championship event will be played on a league-cum-knock out basis, with pools depending on the final numbers of teams participating.

The tournaments will be conducted as per the latest International Hockey Federation (FIH) rules of the game.