Indian hockey saw another change in the coaching staff with women's hockey coach Harendra Singh on Tuesday being named chief coach of the Indian men's team. 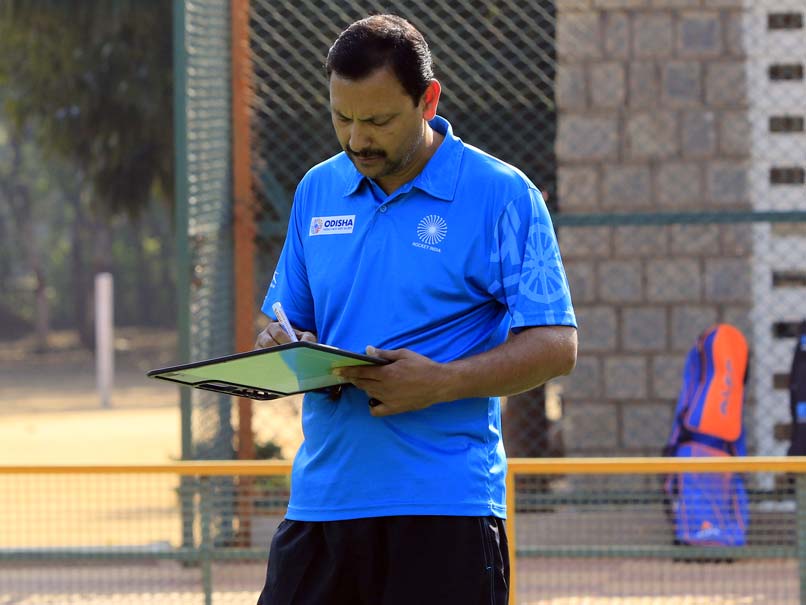 Indian hockey saw another change in the coaching staff with women's hockey coach Harendra Singh on Tuesday being named chief coach of the Indian men's team. Harendra has taken over from 44-year-old Dutchman Sjoerd Marijne, who returns to his job as the Chief Coach of the women's team. Harendra, who led the Indian Junior Men's Hockey team to the Junior World Cup title in 2016, was appointed as the Chief Coach of the women's team in September 2017 and saw his team finish at the fourth position at the recently concluded 2018 Commonwealth Games in Gold Coast. His most important contribution was leading the Women's team to the 9th Women's Asia Cup title in Japan last year.

"Harendra Singh brings with himself wealth of experience and has previously managed a lot of the Men's team players during his stints in the Hockey India League and with the Junior teams. While, Marijne's first stint with the Women's team was a very successful one and we are sure he will continue to do well with this team as he has done in the past," said Mohd Mushtaque Ahmed, Secretary General, Hockey India.

"It is an honour for me to now manage the Indian Men's Hockey team. It has been a very satisfying journey with the Indian Women's Hockey team and I would like to thank Hockey India for entrusting me with the new role as we prepare ourselves for a very important season ahead," Harendra said.

The men's team under the coaching of Marijne finished fifth in the 2018 Commonwealth Games, returning without a medal from the Games for the first time since 2006.

"I'm excited to reunite with the Women's team and will look to focus building on the good form exhibited by the team in last six months as we look forward to the Vitality Women's Hockey World Cup 2018," Marijne said.