Tiger Woods is recovering and in "good spirits" after a second day of treatment at Cedars-Sinai Medical Center following his horrific rollover solo car smash that left him with serious leg injuries. 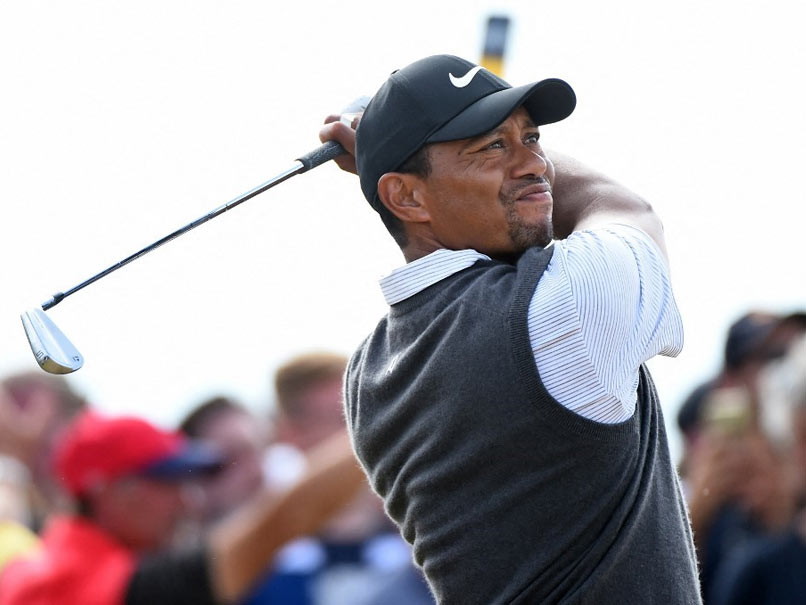 Tiger Woods has won the second most major championships in history behind Jack Nicklaus' 18.© AFP

Tiger Woodsis recovering and in "good spirits" after a second day of treatment at Cedars-Sinai Medical Center following his horrific rollover solo car smash that left him with serious leg injuries. The golf superstar was transferred to Cedars-Sinai on Wednesday night after undergoing emergency surgery the day before at Harbor-UCLA Medical Center to repair compound fractures sustained in each leg in addition to a shattered ankle. "Tiger and his family want to thank you all for the wonderful support and messages they have received over the past few days," said a statement on Woods' Twitter account. "We will not have any further updates at this time. Thank you for your continued privacy."

The 15-time major champion Woods was driving alone Tuesday morning in a south Los Angeles suburb when his SUV hit the centre median, crossed into the opposing lane, struck a tree and then rolled over several times.

Friday's statement did not go into detail about what type of follow up treatment Woods is receiving at Cedars-Sinai which is located about 15 kilometres (nine miles) west of Los Angeles and is renowed for treating Hollywood's rich and famous.

Woods' surgery included the insertion of a rod into Woods's shin bone and the use of "a combination of screws and pins" to stabilize his foot and ankle.

Los Angeles County Sheriff Alex Villanueva said on Wednesday that Woods wouldn't face charges related to the crash. "This remains an accident. Accident is not a crime. They do happen, unfortunately," he said.

Woods has won the second most major championships in history behind Jack Nicklaus' 18. He has 82 PGA Tour victories which is tied with Sam Snead for the all-time record.

Comments
Topics mentioned in this article
Tiger Woods Golf
Get the latest updates on ICC Women's Cricket World Cup 2022 and IPL 2022, check out the Schedule , Live Score and IPL Points Table. Like us on Facebook or follow us on Twitter for more sports updates. You can also download the NDTV Cricket app for Android or iOS.