Tiger Woods has been transferred to a medical facility in Los Angeles for further treatment after he underwent surgery for leg injuries after his car crash. 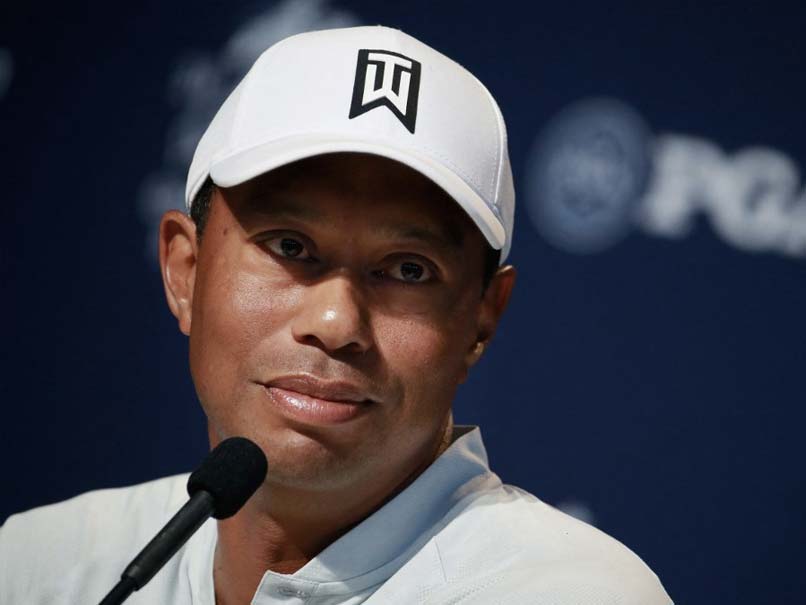 Golf superstar Tiger Woods has been transferred to a Los Angeles medical facility for further treatment, according to a statement Thursday from the hospital where he underwent surgery for serious leg injuries after his car crash. "Mr. Tiger Woods was transferred to Cedars-Sinai Medical Center for continuing orthopedic care and recovery," said Anish Mahajan, CEO of the hospital where Woods was first taken. "On behalf of our staff, it was an honor to provide orthopedic trauma care to one of our generation's greatest athletes."

Woods was driving alone Tuesday morning in a Los Angeles suburb on a road notorious for accidents when his SUV hit the center median, crossed into the opposing lane, struck a tree and then rolled over several times.

This included the insertion of a rod into Woods's shin bone and the use of "a combination of screws and pins" to stabilize his foot and ankle.

Woods' latest injuries have cast doubt on the golfing legend's ability to compete at the top level again.

The crash comes just two months after the Woods underwent his fifth back operation.

The first officer to arrive at the scene of the crash said it was "very fortunate" that Woods even came out of it alive.

He was found conscious, appearing "calm and lucid" and able to identify himself as "Tiger," Deputy Carlos Gonzalez said Tuesday.

Woods was not under the influence of drugs or alcohol, said Los Angeles County Sheriff Alex Villanueva.

The most Woods could face would be a low-level offense known as an infraction if investigators conclude that he was speeding or not paying attention.

Comments
Topics mentioned in this article
Tiger Woods Golf
Get the latest updates on ICC T20 Worldcup 2022, check out the Schedule and Live Score. Like us on Facebook or follow us on Twitter for more sports updates. You can also download the NDTV Cricket app for Android or iOS.