Shubhankar stumbled in the fourth and final round and carded a three-over 74 to finish tied ninth in the $10 million event. 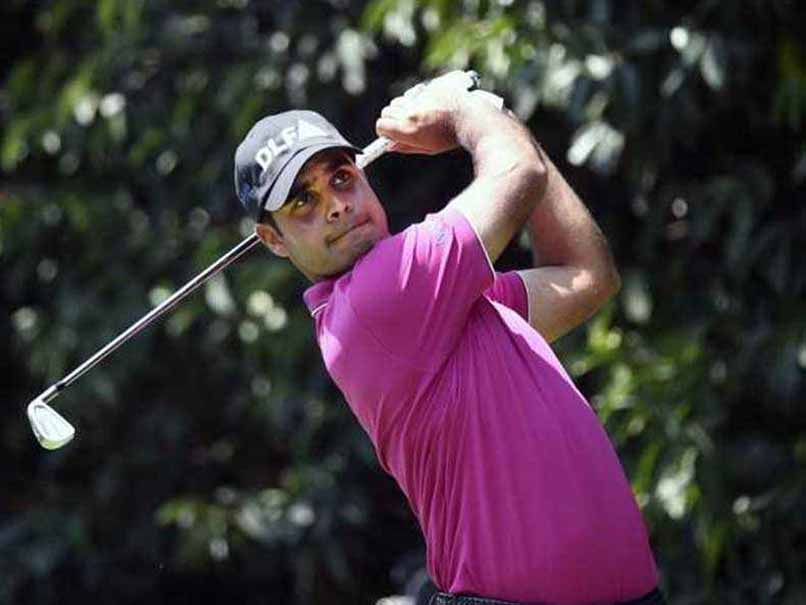 Riding on his stellar performance at the World Golf Championships-Mexcio Championship, young Shubhankar Sharma vaulted nine places to be at 66th spot in the world golf rankings released on Monday. Overnight leader Shubhankar stumbled in the fourth and final round and carded a three-over 74 to finish tied ninth in the $10 million event. The 21-year-old, who held a two-stroke lead coming into Sunday's final round, bogeyed five holes on the fifth, 13th, 14th, 17th, 18th as he birdied the 12th and 16th holes for a 74 at the Club de Golf Chapultepec in Mexico. Apart from him, seasoned golfer Anirban Lahiri dropped one place and slipped to 80th spot while Gaganjeet Bhullar remained at 154th spot.

US Justin Thomas replaced Rahm in the second position, despite losing the WGC-Mexico Championship Sunday to Phil Mickelson, who climbed 16 spots to 18th.