Northern Ireland's Rory McIlroy is hoping the first major championship of the year can spark his game and get him back to the form that saw him reach world number one earlier this year. 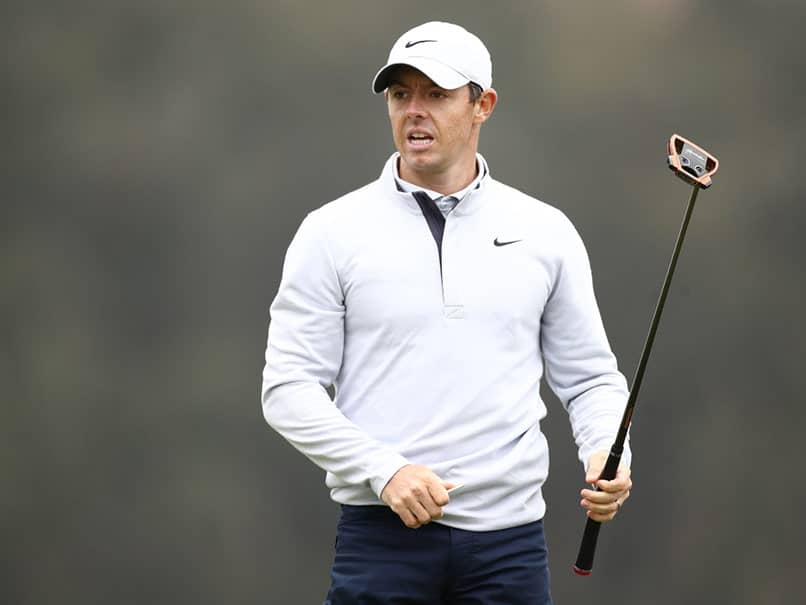 Northern Ireland's Rory McIlroy is hoping the first major championship of the year can spark his game and get him back to the form that saw him reach world number one earlier this year. The four-time major winner got off to a rousing start in 2020 with a string of top ten finishes but then the coronavirus pandemic hit and the PGA season went into a hiatus. "Before the world sort of shut down, I was playing some really good golf," McIlroy said. "Having that three-month break, and then coming back everything sort of changed. Everything feels different."

McIlroy is having to adjust to golf's new normal at this week's PGA Championship, including regular testing for COVID-19, temperature screenings, and social distancing including a makeshift locker room with stalls spaced three metres (10 feet) apart.

McIlroy has already won two PGA Championships, but his last one in 2014 also accounts for most recent major title.

"It's the first major in over a year, and it would be a great week to get back into some form and give it a good run," he said during practice on Wednesday.

McIlroy is one of several players who have held the world number one ranking at some point this season.

McIlroy knows if he can get his short game in order he will be a threat to win his third PGA Championship.

"I've always liked how the PGA Championship setups have been for me. I think they're fair," said McIlroy.

"My game doesn't feel that far away. I feel like I've played pretty well. I just haven't got a lot out of my game.

"I haven't scored as well as I was doing before the lockdown. My short game hasn't quite been as sharp."

McIlroy says he looks at the leaderboards more often now because there are no crowd roars to indicate what is going on around him.

"I've found myself looking at leaderboards a little more just to see where I am on there and see where other people are. There's no feedback from anywhere else, so the leaderboards are the only thing you have to see how you're doing in a tournament," he said.

"There's even no scoreboard holders, so you don't know how the guys in your group are doing.

- Changing times -
"It's going to be like this for the foreseeable future. I've said in the last few weeks that I've struggled to adapt to it, but it is what it is."

McIlroy said he can't help but think about his six-year major drought when he comes to these big events.

"I wouldn't say it keeps me up at night and I don't think about it every day, but when I play these major championships, it's something that I'm obviously reminded of."

He doesn't have a top-10 in five starts after the long layoff and has looked out of sorts. His best finish was 11th at the Travelers Championship in June. In the other four events he made the cut but has been unable to crack the top 30.

"I shot a 63 at Colonial; I shot a 65 to make the cut at Hilton Head; a 63 at Travelers, a couple of good scores last week in Memphis.

"So the good stuff is there. It's just the sharpness and being efficient with my scoring. Turning the 73s that I've shot into 70s."

McIlroy, a winner at Harding Park in 2015 in the WGC-Cadillac Match Play, will tee off in a group with Tiger Woods and world number one Justin Thomas.

Comments
Topics mentioned in this article
Rory McIlroy Golf
Get the latest updates on IPL 2021, IPL Points Table , IPL Schedule 2021 , live score . Like us on Facebook or follow us on Twitter for more sports updates. You can also download the NDTV Cricket app for Android or iOS.