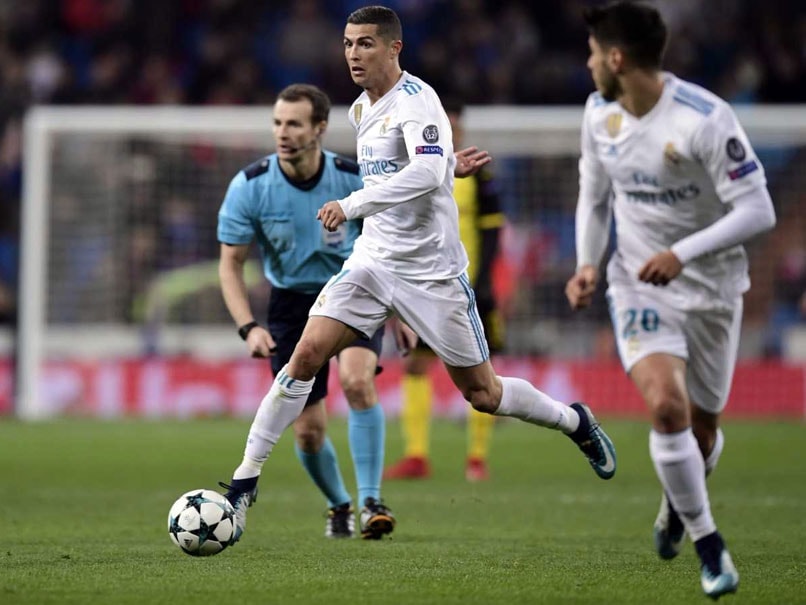 Holders Real Madrid will defend their UEFA Champions League title after they were drawn against French giants Paris Saint-Germain in the tournament's last 16 clash. Madrid will be aiming for a first European Cup treble in 40 years. No club has won the European title three years running since Bayern Munich in the mid-1970s, underlining how big an achievement it would be if Madrid -- 12 times winners overall -- won the trophy again in the final in Kiev in May.

They know exactly what it takes to be European champions, and in Ronaldo have the most prolific goal-scorer in the competition's history. Emilio Butragueno, a Real director and former striker, regretted that one of the favourites would be eliminated so soon in the competition.

"For the potential of the two teams, luck has worked out this way and one of the two teams will be out at the last 16 stage, which we think is a bit soon taking into account they are two of the contenders for the title," Butragueno told BeIN Sports Spain.

PSG made waves in the transfer market in the close season when they signed Brazilian star Neymar for a world-record 222 million euros ($261.5 million), followed closely by great French hope Kylian Mbappe, who will cost 180m euros when his loan deal becomes permanent next summer.

"Every summer they have signed great players, they get stronger all the time and they have had a nearly impeccable group stage," acknowledged Butragueno.

"With Neymar and Mbappe they have improved a lot up front, they are a very dangerous team who will demand the best of us. We need to face both games like finals and for the fans it will be a thrilling tie.

"Mbappe and Neymar are very dangerous. We need to play at our best, but we can't forget this team has won the Champions League twice, we hope to have all the injured players back and the key is who has the luck over two games."

Butragueno added: "Of course it is the big tie of the round. Chelsea-Barca is important too, but I think for the players that will be on show, it is the most attractive of all the ties."

Barcelona that eliminated them in the last 16 last season.

"It's a good draw, with two good games to play," Maxwell said. "Our fans will like it after we were knocked out by Barcelona last season.

"It will be nice. It's a beautiful challenge for the club. I think we're ready for that."

Bayern's director of sport Hasan Salihamidzic said the Germans would not be underestimating Besiktas, who should enjoy some raucous support from the city's Turkish community.

"We know how strong they are after we followed their games against Leipzig. It will be a difficult task, but we are looking forward to the unusual atmosphere in their stadium," he said.

"One always says that it is a disadvantage to play at home in the first-leg, which is right - it certainly won't be an advantage - but we are strong enough to accept that and we will give our all."

With a record five English clubs in the draw, three-time champions Manchester United face Sevilla and Liverpool, five-time winners, will be up against two-time former champions Porto.

Comments
Topics mentioned in this article
Real Madrid Paris SG Liverpool Manchester City Football
Get the latest updates on ICC T20 Worldcup 2022 and CWG 2022 check out the Schedule, Live Score and Medals Tally. Like us on Facebook or follow us on Twitter for more sports updates. You can also download the NDTV Cricket app for Android or iOS.