Jose Mourinho has told Steven Bergwijn "we are all together" after the forward received harsh criticism following two missed chances in Tottenham's 2-1 defeat by Liverpool this week. 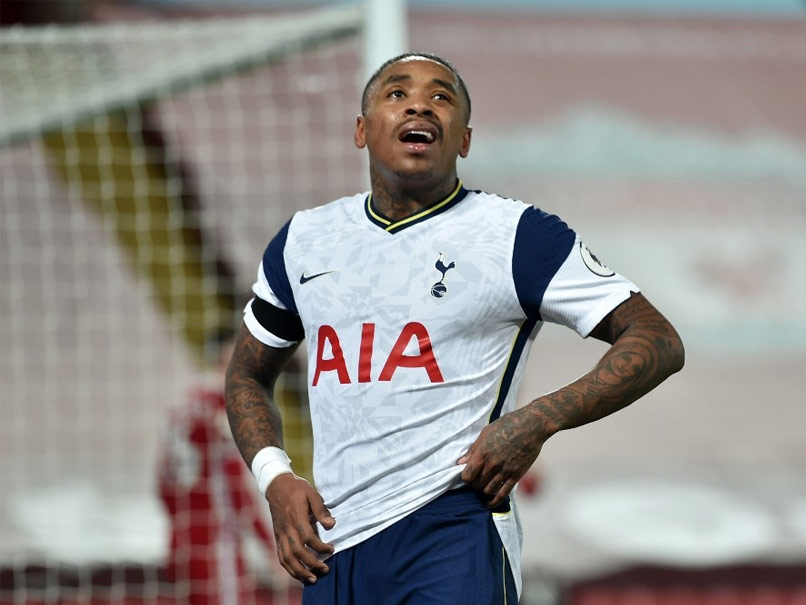 Jose Mourinho said Steven Bergwijn is a good professional, he works hard for the team.© AFP

Jose Mourinhohas told Steven Bergwijn "we are all together" after the forward received harsh criticism following two missed chances in Tottenham's 2-1 defeat by Liverpool this week. Champions Liverpool made the most of their let-off, scoring a late winner through Roberto Firmino, leapfrogging Spurs to go top of the Premier League. Dutch international Bergwijn was forced to restrict comments on his Instagram page following a flurry of abusive messages. Mourinho, though, offered his full support to the player on Friday. "I don't know what can I do apart from the player knowing that in this club we are all together," he said.

"So, in here, we don't feel any individualised criticism. We never feel it that way. We always feel it's always about us. So no problem."

Mourinho said Bergwijn was "one of my boys".

"He's a good professional, he works hard for the team. He gives everything he can. That's it."

There is a chance Gareth Bale will return for Sunday's visit of fourth-placed Leicester. The Wales international has not been in the squad for the past two matches because of illness.

"Looks OK. So if Saturday, he does it normally like he did normally in the last two days, he's fine."

Tottenham Hotspur Football Jose Mourinho
Get the latest updates on IPL Auction 2023 and check out  IPL 2023 and Live Cricket Score. Like us on Facebook or follow us on Twitter for more sports updates. You can also download the NDTV Cricket app for Android or iOS.