A Kerala man took time-out from his marriage to help his team win an important fixture. 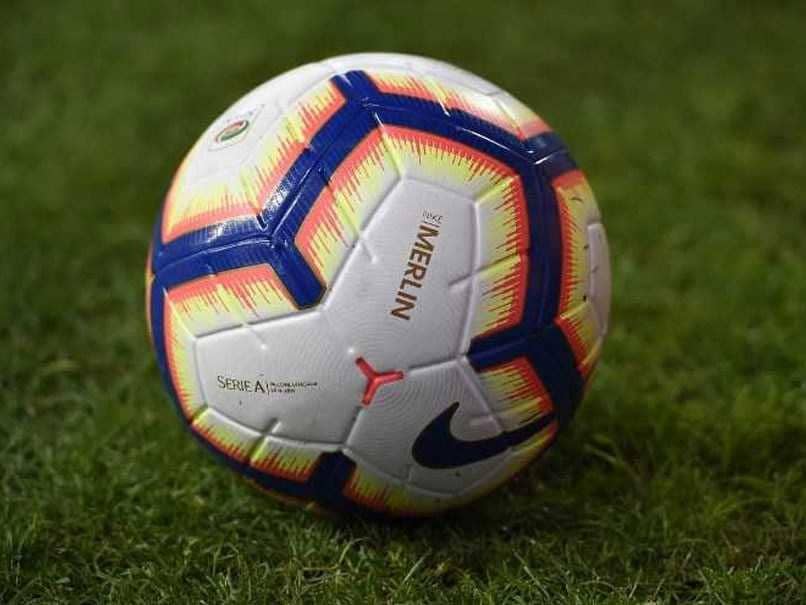 Ridvan is a player for a team called FIFA Manjeri.© AFP

Sometimes passion makes you do weird things. But a man named Ridvan from Kerala probably crossed limits for his passion for football. On his wedding day, Ridvan was in a fix: whether to help his team in an ongoing crucial football fixture or not. Ridvan decided to stall his marriage for sometime and help his team out in a 7s football match. Reportedly, his team was in need of his defensive abilities, and Ridvan obviously couldn't say no to football. So he decided to excuse himself from his wedding for five minutes.

Sports Minister Rajyavardhan Singh Rathore took to Twitter praise the passion of the man. He wrote, "Ridvan asked 5 minutes from his bride on his wedding day to play football! What passion! I want to meet him!  #5MinuteAur #KheloIndia"

Ridvan asked 5 minutes from his bride on his wedding day to play football! What passion!

Reportedly, Ridvan is a player of a team called FIFA Manjeri, which is a regular name in the Malappuram 7s league.

His contribution in the match bore fruit as FIFA Manjeri won the match. Ridvan's behaviour left the bride surprised.

Such incidents that grab people's eyeballs have happened in the past, and we're sure there are many more such quirky ones to come.

Comments
Topics mentioned in this article
Football Rajyavardhan Singh Rathore
Get the latest updates on India vs England Series, India vs England , live score and IPL 2021 Auction . Like us on Facebook or follow us on Twitter for more sports updates. You can also download the NDTV Cricket app for Android or iOS.