Rana Gharami tested positive for a banned substance in a first such case involving an Indian Super League footballer. 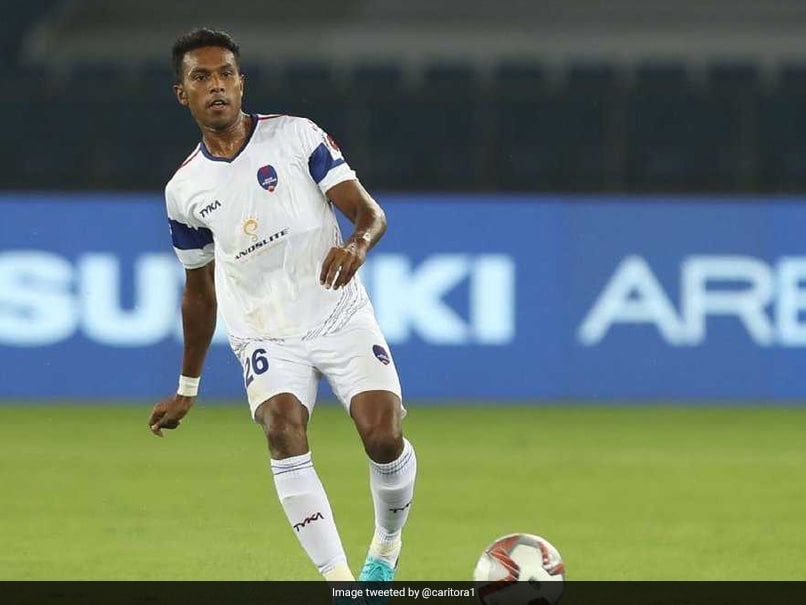 Delhi Dynamos player Rana Gharami has been handed a provisional suspension by the National Anti-Doping Agency (NADA) after he tested positive for a banned substance in a first such case involving an Indian Super League footballer. The 28-year-old Rana Gharami's sample returned positive for prednisone and prednisolone metabolities in an in-competition test conducted during an Indian Super League (ISL) match in New Delhi on January 31. The defender from West Bengal, who played for Mohun Bagan in 2017-18 before joining Delhi Dynamos in the 2018-19 season, did not have a Therapeutic Use Exemption (TUE), according to sources.

"(Gharami) has tested positive for a banned substance and his (provisional) suspension has begun from the time he got the letter (from NADA)," a club source told PTI on Friday on the condition of anonymity.

"He has been asked to explain how and why the banned drug went into his system and he is expected to do that."

Gharami can either get his 'B' sample tested or accept the charge. If his 'B' sample also tests positive or he accepts the charge, he will have to face a hearing panel of the NADA, which will decide the quantum of punishment.

He now stares at a possible ban of four years at the maximum as this will be his first offence.