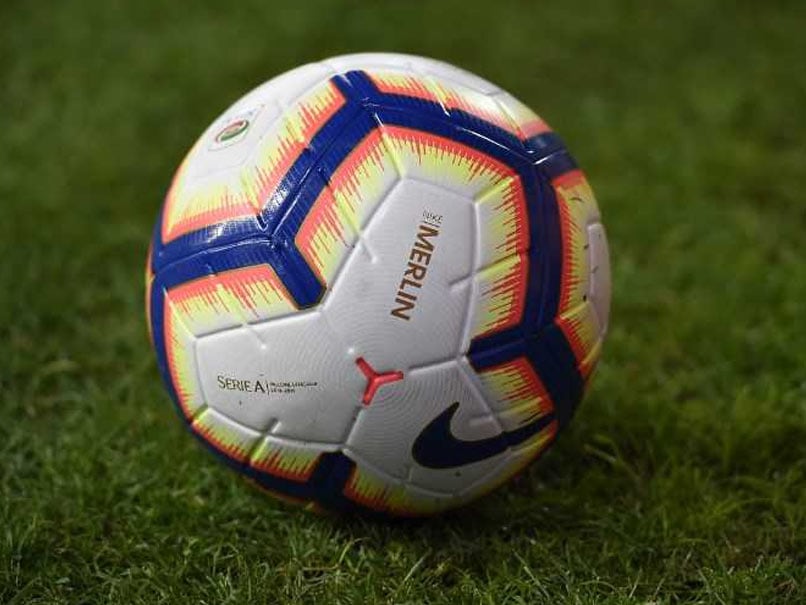 City football giants Mohun Bagan on Saturday announced that they will donate Rs 20 lakh towards West Bengal State Emergency Relief Fund to help medical workers and hospitals fight the global coronavirus pandemic."These are challenging times for everyone and none should be left behind. Our contribution is just a start. We hope that others also join in supporting more families in need. Together we can overcome this crisis," Mohun Bagan general secretary Srinjoy Bose said in a statement on the club's website.

Finance Secretary Debashis Dutta added: "Be it good times or bad, our fans never stop supporting their beloved club. During this tough time we want to help the people who are fighting to make our lives easier. We can get through this together! There are so many things people can do to support those affected right now. Big or small, every donation or act of service goes a long way. Our thoughts are with every single person and business affected right now."

Mohun Bagan have already emerged as the champions of the I-League with four rounds to go. The League, however, is yet to be completed and the matches are put on hold owing to the outbreak.

Another club from the city, Aryan, have also contributed Rs 2 lakh to the state relief fund.

The Cricket Association of Bengal (CAB) had announced that it would donate a sum of Rs 25 lakh to the state administration with president Avishek Dalmiya shelling Rs 5 lakh from his own pocket, earlier in the week.

CAB office bearers secretary Snehashis Ganguly, vice-president Naresh Ojha and joint secretary Debabrata Das have also come forward to contribute to the cause by donating Rs one lakh each.

So far there have been 15 confirmed cases in West Bengal with one person dying of the deadly virus which has brought the world to a standstill.

Comments
Topics mentioned in this article
Mohun Bagan Football
Get the latest updates on ICC T20 Worldcup 2022, check out the Schedule and Live Score. Like us on Facebook or follow us on Twitter for more sports updates. You can also download the NDTV Cricket app for Android or iOS.