Devi, who trains at Sports Authority of India at Thalassery, had won a silver medal earlier in a satellite event. 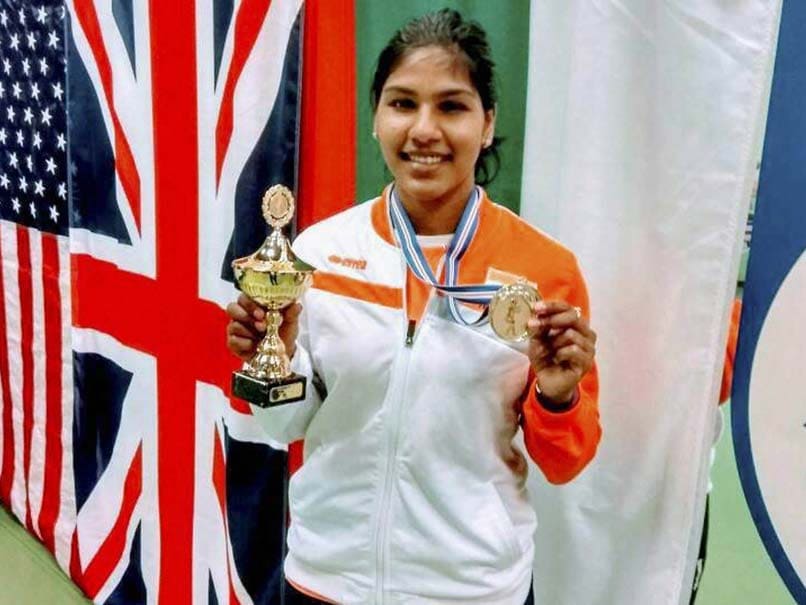 Fencer C A Bhavani Devi on Saturday became the first Indian to clinch gold medal in the sabre event of the Turnoi Satellite Fencing Championship at Reykjavik, Iceland. Bhavani Devi beat Sarah Jane Hampson of Great Britain 15 points to 13. Devi, who hails from Chennai, had beaten another British fencer Jessica Corby 15-11 to set up final clash with Hampson.

Devi, who trains at Sports Authority of India at Thalassery, had won a silver medal earlier in a satellite event.

"This is my third time in this competition. I have lost in quarter finals in previous years. Now I have won my first medal. It is also the first medal in world level competition as I have won medals in Asian and Commonwealth championships," a delighted Bhavani told PTI.

Bhavani said that the competition was tough from the quarterfinals onwards and the British fencers in the semi-final and final made her work hard for victory.