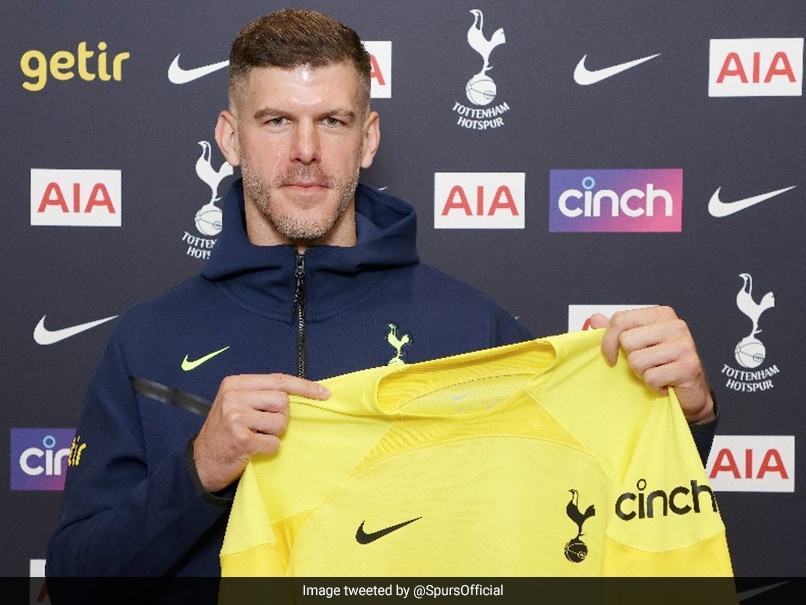 Tottenham Hotspur have signed England goalkeeper Fraser Forster on a free transfer from Premier League rivals Southampton, the London club announced Wednesday. Forster will join Spurs on a two-year contract on July 1 when his Saints deal expires. He is expected to provide back-up for France star Hugo Lloris at Spurs and could be used mostly in domestic cup competitions, with the club having qualified for next season's Champions League.

The 34-year-old Forster made 162 appearances over an eight-year spell at Southampton, including 24 in all competitions last season.

He has been capped six times by England, most recently in March.

Forster travelled to the 2014 World Cup in Brazil and was also a member of England's squad at Euro 2016.

He started his career with Newcastle before, after loan spells elsewhere in English football, he made a permanent move to Celtic in 2012 after two season-long stays with the Glasgow giants.

He joined Southampton two years later and, after losing his starting role on the south coast, returned to Celtic Park for the 2019/20 season before he was back in favour with Saints manager Ralph Hasenhuttl.

Southampton Fraser Forster Football English Premier League
Get the latest updates on ICC T20 Worldcup 2022, check out the Schedule and Live Score. Like us on Facebook or follow us on Twitter for more sports updates. You can also download the NDTV Cricket app for Android or iOS.