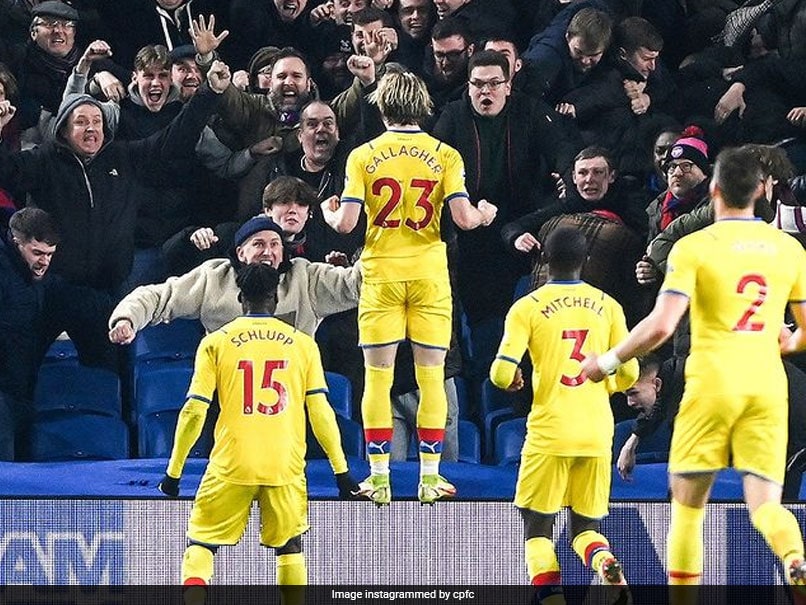 We have seen some brilliant individual performances from players this season in the Premier League. Manchester City star Kevin de Bruyne's wonder strike against Chelsea was a case in point of one player making the difference for his team. There have been numerous other exceptional goals this season in leagues around the world but not too many team goals that would make one sit up and notice. However, Crystal Palace bucked the trend by scoring an absolutely breathtaking team goal in a Premier League match against Brighton.

Despite the magical goal, Crystal Palace only got a point from the game after Joachim Andersen own goal meant that the match ended in a 1-1 draw.

Brighton overcame the disappointment of a missed penalty and a disallowed goal to gain a point at home.

"The first half was all about them but we came back in the second half with more determination and more discipline and I think we managed to frustrate them," Vieira said.

"Of course when you score first and then concede with five minutes to go it is frustrating, but I think they deserved that goal," the former Arsenal and France midfielder added.

Brighton & Hove Albion English Premier League Football
Get the latest updates on ICC Women's Cricket World Cup 2022 and IPL 2022, check out the Schedule , Live Score and IPL Points Table. Like us on Facebook or follow us on Twitter for more sports updates. You can also download the NDTV Cricket app for Android or iOS.