Liverpool FC have signed Brazilian goalkeeper Marcelo Pitaluga. The 17-year-old was part of Brazil's squad in the FIFA U17 World Cup last year. 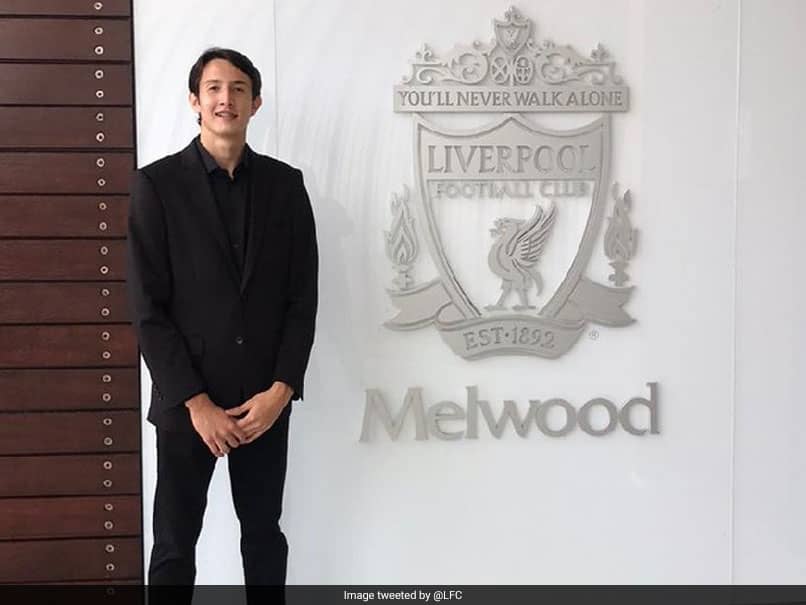 Liverpool on Thursday announced the signing of goalkeeper Marcelo Pitaluga from Fluminense. "Liverpool FC can confirm the permanent signing of goalkeeper Marcelo Pitaluga from Fluminense," the Premier League side said in a statement. The 17-year-old joins the Reds having been part of the Brazil squad that won the FIFA U17 World Cup on home soil last November. Pitaluga has now started training at Melwood, where he will be based with the first-team group, alongside playing for the club's Academy teams. Liverpool's head of goalkeeping John Achterberg said Pitaluga is still young and although they do not want to put him under pressure, he will have to adapt to things.

"I saw him for the first time in the World Cup squad. You're checking all the goalies and looking at the ages. You see that he was in the World Cup squad one year younger than the rest of the squad, then you think that's worth a look because normally you have two goalkeepers of the same age, but if you have someone who is a year younger you think he may have some good attributes," the club's official website quoted Achterberg as saying.

"First of all, you need to let him settle down, find his way. He needs to learn the speed, the kind of game in England is different than in Brazil, it's a lot faster and there's more aggression in it. All that stuff you have to calculate as well to work on a little bit," he added.

Liverpool English Premier League Football
Get the latest updates on India vs Australia Series, check out the India vs Australia Schedule for 2020-21 and Ind vs Aus live score . Like us on Facebook or follow us on Twitter for more sports updates. You can also download the NDTV Cricket app for Android or iOS.