The former Borussia Dortmund coach replaced Brendan Rodgers as the man in charge of Liverpool. 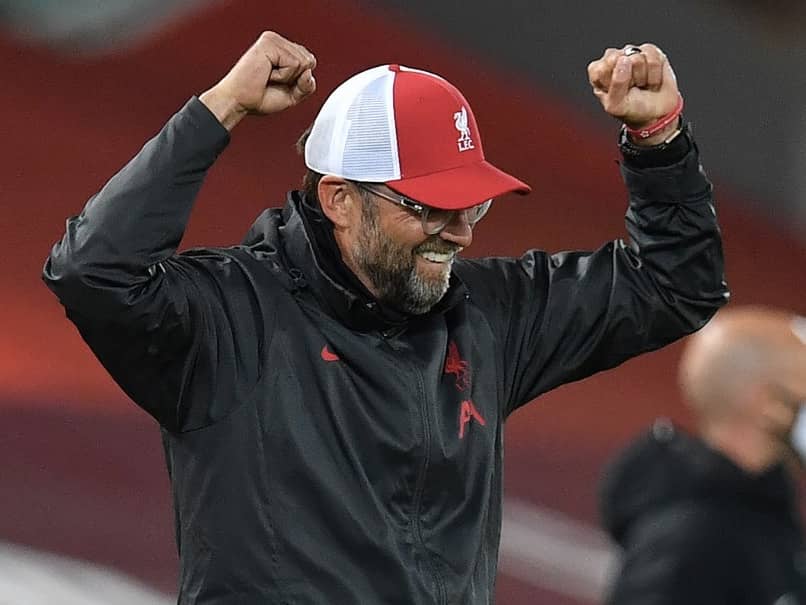 Liverpool manager Jurgen Klopp has revealed that he will never be able to forget the moment when his agent told him that the Reds are looking to avail his services as a coach. Back in October 2015, Klopp was roped in as the manager of Liverpool. The former Borussia Dortmund coach replaced Brendan Rodgers as the man in charge of Liverpool. "I cannot forget the moment when I got the call from my agent that Liverpool is interested. And the feeling I had at that moment. I said it a couple of times, I was completely in a holiday mood; we were in Portugal, in Lisbon, with the family, both boys were with us. Ulla and I were sitting in an outside coffee bar," the official website of Liverpool quoted Klopp as saying.

"Actually I did not take a lot of phone calls during that time, it was like: ''Come on, don't bother me''. But then I saw it and it was like I had a feeling, it could be something interesting. So I take the phone and he tells me, and I felt the excitement inside. But because of all the things I said before to my family, I couldn't immediately say: Yes! Let's do it. I had to ask: What's your opinion? I still remember both boys were like: ''Yes!'' We look at Ulla and she looked at all three of us: Oh, it looks like the holiday is over," he added.

Liverpool is currently at fifth place in the Premier League 2020-21 standings with nine points from four matches. The club had endured a 2-7 drubbing at the hands of Aston Villa last week.

The club will next lock horns with Everton on October 17.

Borussia Dortmund Jurgen Klopp Brendan Rodgers Football
Get the latest updates on IPL 2020, check out the IPL Schedule for 2020 and Indian Premier League (IPL) Cricket live score . Like us on Facebook or follow us on Twitter for more sports updates. You can also download the NDTV Cricket app for Android or iOS.