United Kingdom Culture Secretary Oliver Dowden stated that the final stage would then be the guidelines as to whether Premier League clubs can resume behind closed doors. 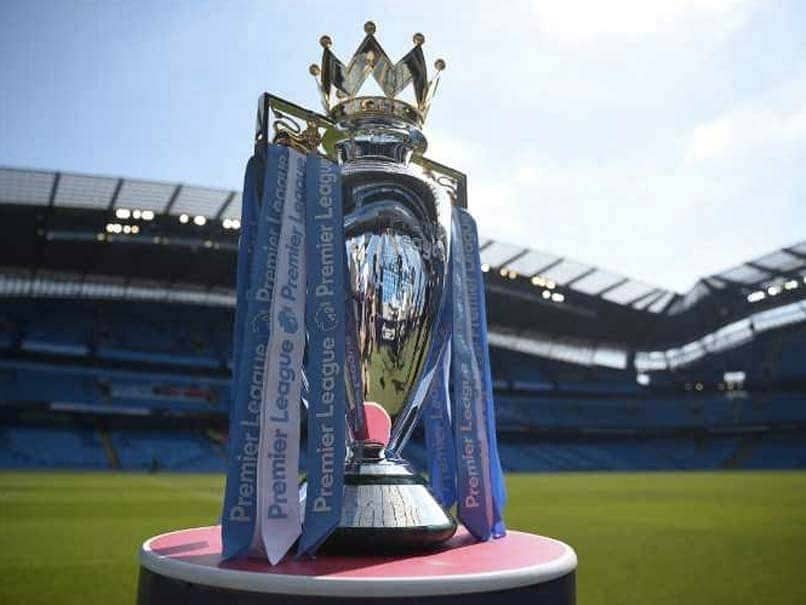 English Premier League is suspended since March due to the coronavirus pandemic.© AFP

United Kingdom Culture Secretary Oliver Dowden on Wednesday said that the Premier League clubs could soon receive approval to resume contact training. "I hope, subject to the sign-off by Public Health England and others, we will then later this week, very shortly, get the guidance about how we can have training in a contact environment. This is for elite sports so that they can start to build up," Goal.com quoted Dowden as saying. Premier League has been suspended since March due to the coronavirus pandemic. The shareholders in England's football competition, Premier League, on Monday voted unanimously to return to small-group training from May 19.

Dowden further stated that the final stage would then be the guidelines as to whether they can resume behind closed doors.

"The final stage would then be the guidelines as to whether they can resume behind closed doors. In doing that we have been guided by the health advice, and I can update you again today for the fourth time there were meetings between elite sports and Public Health England to find out how we can do it safely," he said.

"If we can do it safely, I'd like us to be able to get it up and running towards mid-June if that's possible," Dowden added.

Premier League, on Tuesday, announced that six people have tested positive for coronavirus.

"The Premier League can today confirm that on Sunday, May 17 and Monday, May 18, 748 players and club staff were tested for COVID-19. Of these, six have tested positive from three clubs," Premier League said in a statement.